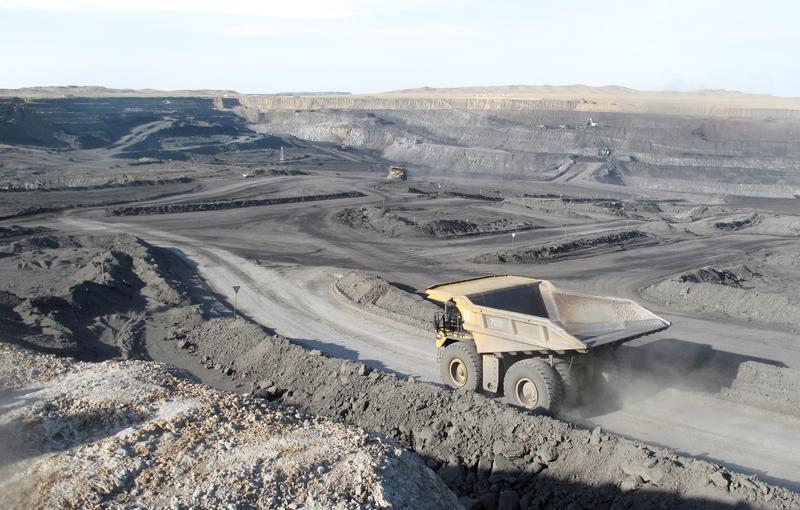 The Central Asian nation revived plans to list its prize mine, seven years after it tried at a $15 bln valuation. Coal prices have rebounded from 2015 lows and Chinese demand is strong. With just one big customer and years of false starts, though, investors will need convincing.

A haul truck drives through the Ukhaa Khudag open coal mine, which is part of the huge Tavan Tolgoi deposit, in the Gobi desert, September 11, 2011. REUTERS/David Stanway/File Photo - S1AEUAGYYNAB

Mongolia’s government submitted plans to parliament on June 21 for an initial public offering of Erdenes Tavan Tolgoi, the state-owned company that holds the giant Tavan Tolgoi coal mine in the Gobi desert.

The government also said it would speed up plans to build a $1 billion coal-fired power plant near the mine, as well as a 247-kilometre railway to help deliver coal to the Chinese border. The mine has an estimated 7.4 billion tonnes of reserves.

In late 2014, a group including Mongolia’s Energy Resources, China’s Shenhua Energy and Japan’s Sumitomo Corp had been selected to invest $4 billion in the project, but talks with the government later broke down when coal prices collapsed.