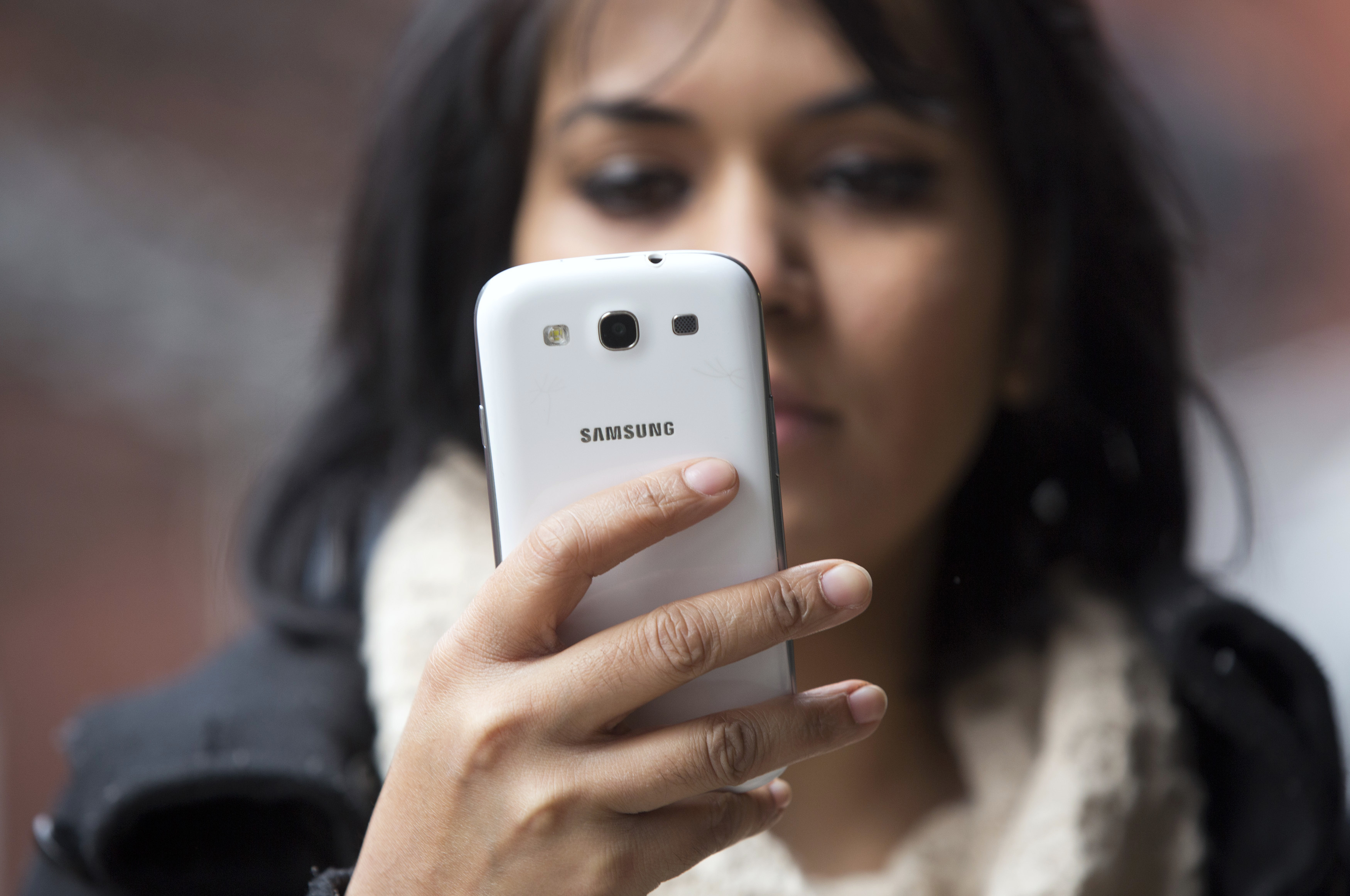 The mobile payment company’s chief executive is stepping down and it now expects no top-line growth next year. Things look grim after multiple revenue warnings and failure to sell itself. Switching to online subscriptions is far from certain to offset the drop in licence sales.

A woman uses a mobile phone in north London

Monitise shares slumped as much as 33 percent on Sept. 9 after it said its chief executive was stepping down for personal reasons and it guided to a drop in revenue for its next fiscal year.

Chief Executive Elizabeth Buse, who joined the UK mobile payment company in June 2014 as co-chief, and took sole charge after founder Alastair Lukies stepped down in March, will stay on until the end of October.

Monitise reported a loss of 41.8 million pounds ($64.3 million) for the year ended June 30, towards the lower end of its expected 40 million to 50 million pound range.