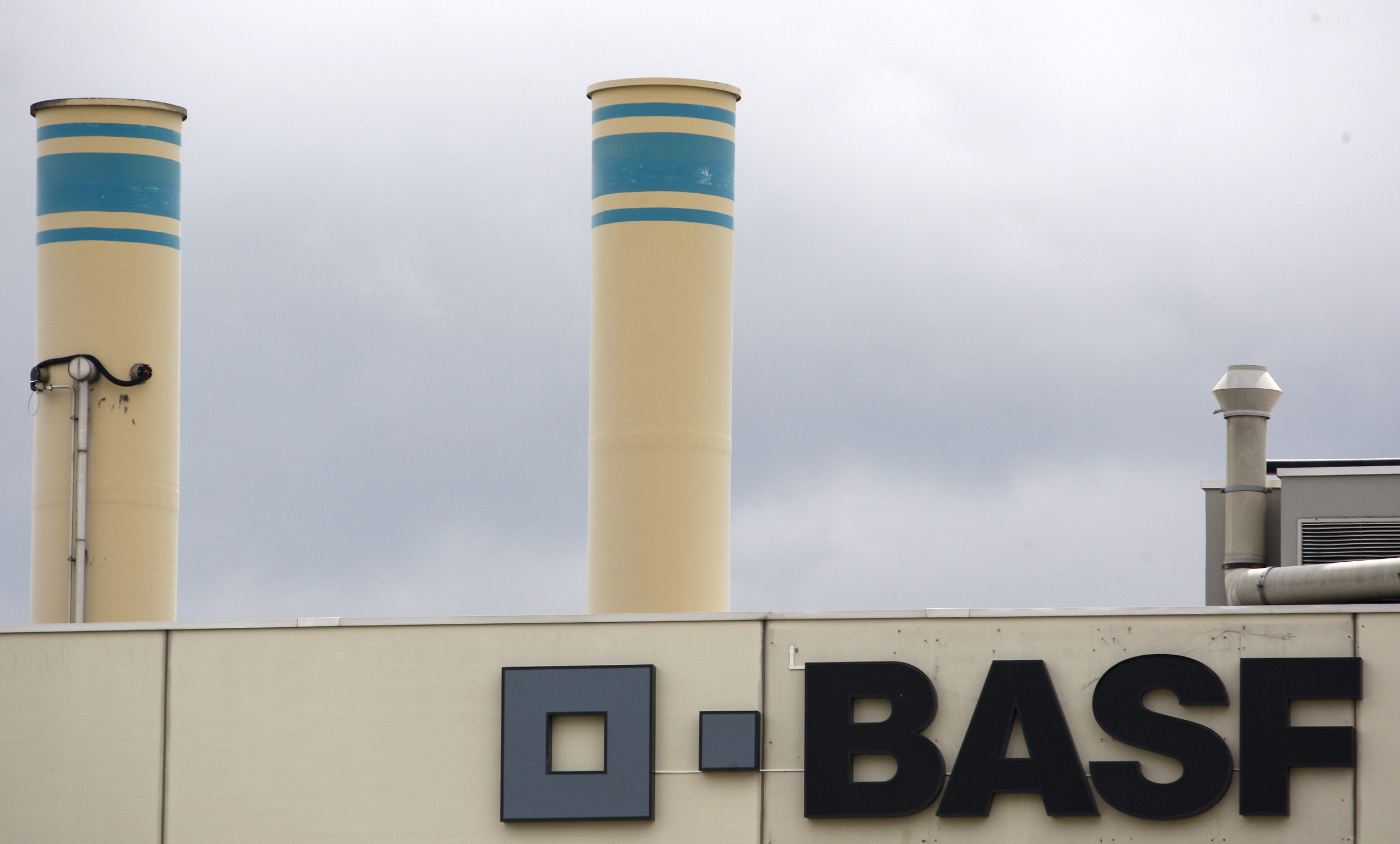 The besieged U.S. seedmaker is reportedly in talks about buying the German group’s agrochemicals unit. A deal could see off Bayer’s $62 bln bid for Monsanto. Persuading BASF to sell will be tricky. Still, the gambit might be a way of forcing Bayer to sweeten its offer.

A logo is seen on the facade of the BASF plant and former Ciba production site in Schweizerhalle near Basel July 7, 2009.

The discussions are at an early stage, and no final decisions have been made, the report said, citing the people. Talks with Bayer are continuing, sources told Bloomberg.