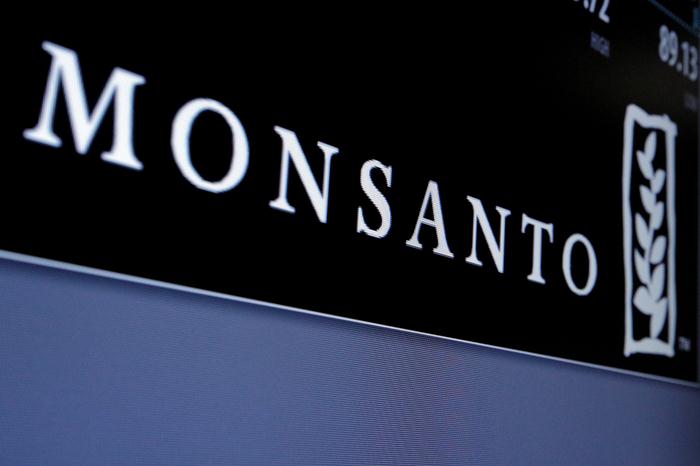 The U.S. seed producer rejected a $62 bln offer from the German chemical giant, but said it was open to talks. Bayer’s shareholders reacted poorly to the initial bid while Monsanto investors are skeptical about chances for a deal. Negotiating power is limited on both sides.

Monsanto is displayed on a screen where the stock is traded on the floor of the New York Stock Exchange (NYSE) in New York City, U.S. on May 9, 2016.

Monsanto on May 24 said its board had unanimously rejected a $62 billion takeover bid from Bayer, the German chemical conglomerate. The St. Louis-based biotech seed maker called Bayer’s $122 a share all-cash offer “incomplete and financially inadequate,” but said it was open to “continued and constructive conversations” about a potential deal.

Monsanto’s shares gained 2.6 percent, to $108.83 apiece, in afternoon trading after it issued the statement. Bayer’s shares increased 3.2 percent on May 24 after Reuters reported that Monsanto was poised to reject the offer. Bayer’s shares have fallen nearly 13 percent since news of its interest in bidding for Monsanto was reported on May 10.