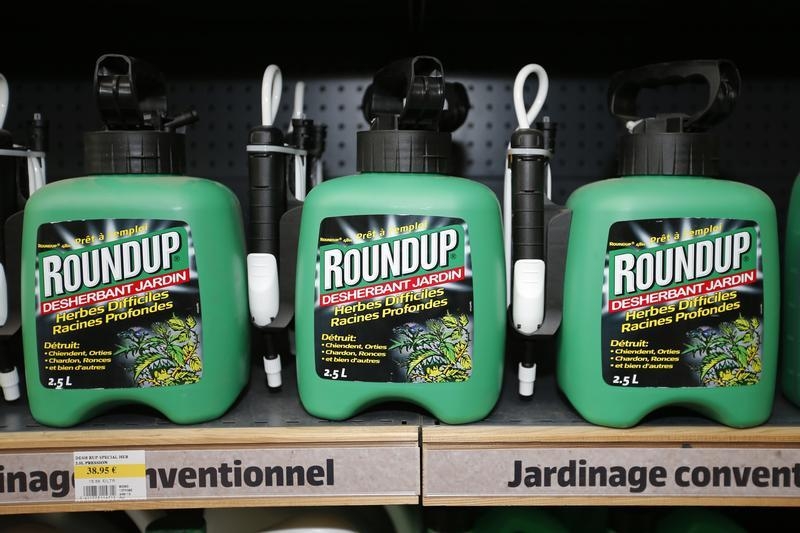 Hugh Grant walked away from buying pesticide company Syngenta last year rather than overpay. Now he’s swearing off the biotech seed maker doing big deals. Choosing organic growth over ill-fitting, frothy tie-ups is a smart move that more bosses ought to put on their to-do list.

Monsanto Chief Executive Hugh Grant said on April 6 that the company was unlikely to pursue large-scale mergers and acquisitions. Grant said Monsanto would continue to invest in research and commercial partnerships but that he and fellow executives and directors “no longer see large scale M&A as a likely opportunity.”

Monsanto last year tried to buy Swiss crop-sciences group Syngenta for $46 billion, but the offer was rebuffed. Syngenta agreed to be acquired by ChemChina in February. Monsanto had also expressed an interest in Bayer’s crop-science unit, Reuters reported in March.