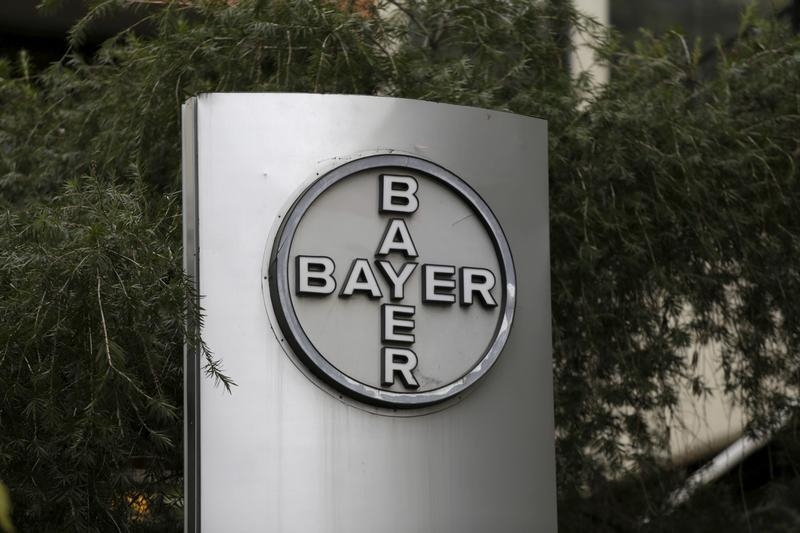 Monsanto is overvaluing its independence. The U.S. crop-science giant rejected Bayer’s latest $64 billion takeover offer on Tuesday, saying the $125 per share bid was “financially inadequate,” though the leadership was open to further discussions. But Monsanto would struggle to reach the German bidder’s price on its own over three years – even with aggressive assumptions. Monsanto boss Hugh Grant is protesting too much.

Bayer’s bid, which it describes as giving “immediate and certain value for Monsanto shareholders,” already looks value-destructive. The $1.5 billion per year of cost savings and revenue increases the German company expects to reap have a net present value of $11 billion – assuming they could be achieved immediately. That’s a fair way short of the almost $16 billion premium to Monsanto’s undisturbed share price that Bayer has put on the table.

Recently arrived Bayer Chief Executive Werner Baumann may struggle to go much higher. Henderson Global Investors, a top-20 investor with a 0.7 percent stake in Bayer, has called for a shareholder vote on the transaction, arguing that it’s a threat to the long-term strength of the company. Bayer’s stock has fallen 8 percent since word of its interest leaked in mid-May; the DAX 30 is flat over the same period. If Bayer walks, Monsanto could be forced to go it alone at a time when other ag-chem giants are pairing up. Wall Street analysts expect the company to pocket around $2.4 billion of net income in 2019, according to Thomson Reuters data, up from a forecast $2 billion in the fiscal year ending in August.

If that’s right, investors would have to value the company at around 23 times expected earnings for the stock to top $125 per share in three years’ time. That’s 10 percent above Monsanto’s 10-year average forward price-to-earnings multiple of around 21 times. Earlier this year, before Bayer’s bid interest surfaced, the shares traded closer to 17 times expected earnings.

Looked at another way, if Monsanto reverts back to that lower multiple, net income would need to exceed $3.2 billion in 2019 – a more than 60 percent increase – for the shares to exceed what Bayer is offering in cash today. Either way, it’s a stretch, even for a company in a growth industry.

The corporate logo of Bayer is seen at the headquarters building in Caracas March 1, 2016. REUTERS/Marco Bello/File Photo - RTSFW21

U.S. seed company Monsanto on July 19 rejected an improved offer of $125 a share from Bayer, but said it was open to continuing talks with the German chemicals group as well as other suitors.

The German company on July 14 increased its all-cash bid by $3 a share and offered a $1.5 billion reverse antitrust breakup fee.