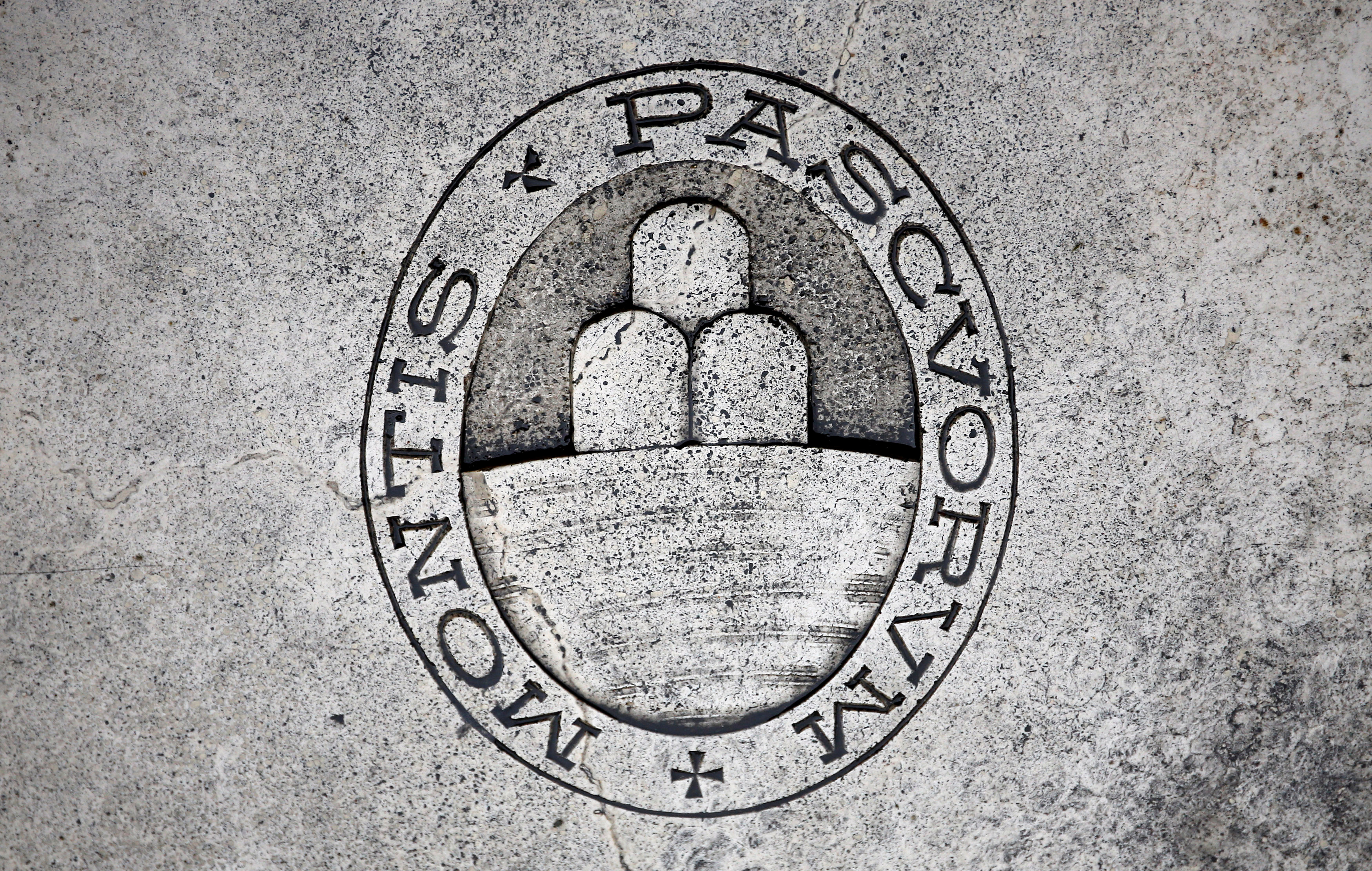 A massive bad debt sale and a 3.5 billion euro recap may be enough to sort what has long been Italy’s most troubled bank. To be finally fixed MPS would need a rights issue, state capital, or a trade buyer. At least one is possible – and anything is better than the status quo.

Banca Monte dei Paschi di Siena is preparing a 10 billion euro securitisation of non-performing loans, and rights issues, according to Il Messaggero. JPMorgan is working on a 7 billion euro bridge loan for the deal, which would buy bad debt at 30 percent of face value, Il Messaggero said on July 14. The equity will be provided by a second version of the Atlante rescue fund, as well as some mezzanine capital.