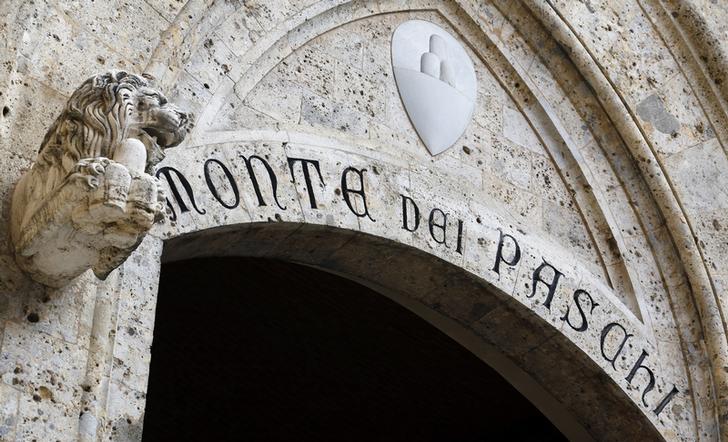 The Italian bank is to shed thousands more staff and cut back its sovereign debt portfolio. Investors may still be wary of the plan to repay bailout cash by raising capital equal to the bank’s current market value. But potential foreign acquirers have more clarity.

Banca Monte dei Paschi di Siena is to aim for a return on tangible equity of 9 percent and a fully loaded core Tier 1 ratio under Basel III reforms of 9.3 percent by 2017, according to its restructuring plan outlined on Oct. 7.
The Italian bank also committed to carry out a 2.5 billion euro capital increase by the end of 2014, intended to help it repay 3 billion euros of its Italian state bailout next year.
MPS will reduce employee headcount by 8,000 in total in the 2011-17 period, along with 500 million euros of employment costs. Executive remuneration will not exceed 500,000 euros until completion of the capital raising or full repayment of Italian state bonds.
MPS will reduce its available for sale portfolio of Italian government debt from 23 billion euros to around 17 billion euros by 2017.
MPS would look at any banking groups interested in acquiring 100 percent of the bank and was not ruling anything out, Chairman Alessandro Profumo told Il Sole 24 Ore.