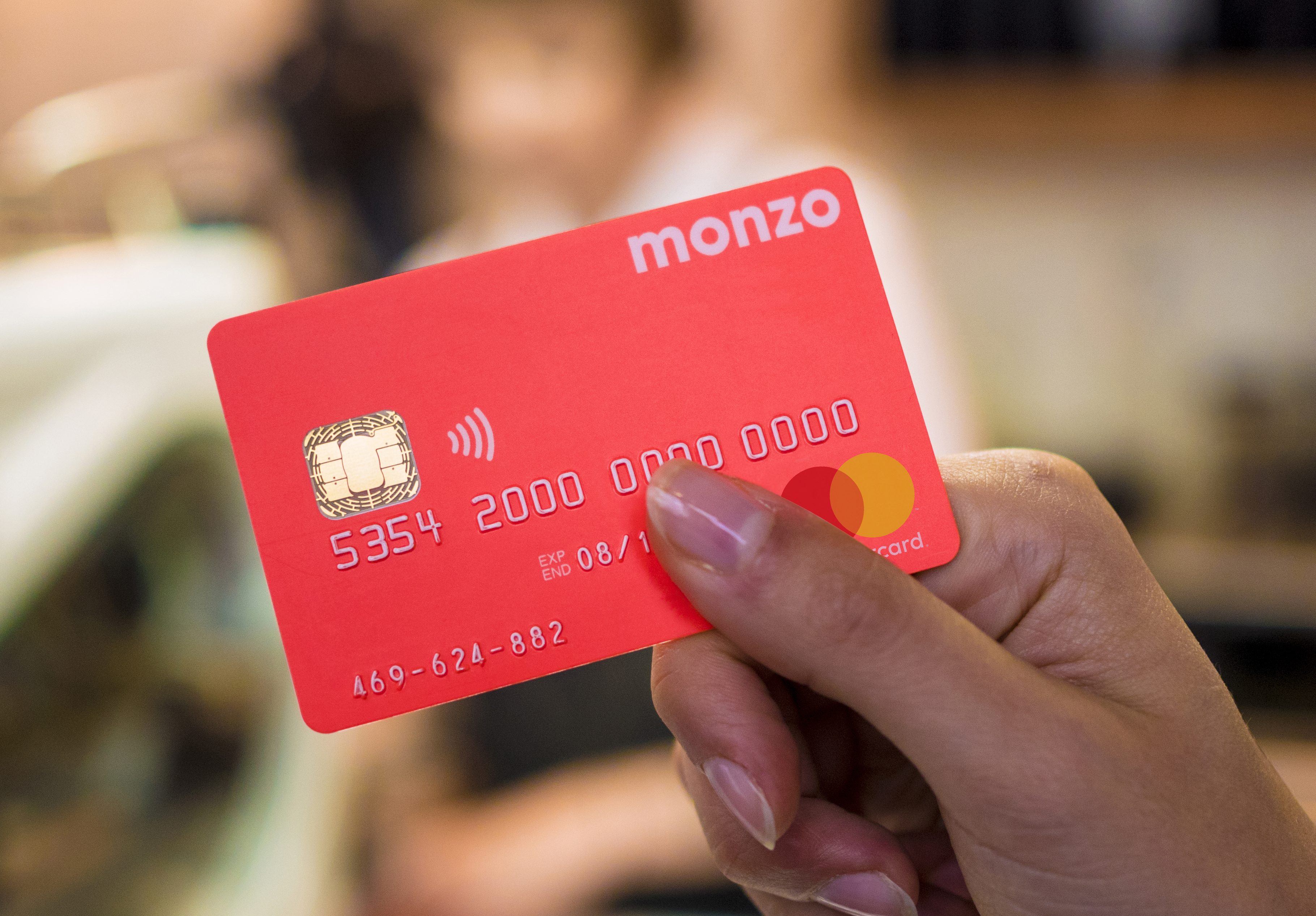 The UK startup won a million customers with next-to-no marketing, but keeps most funds at the central bank. CEO Tom Blomfield hopes to make money by selling other companies’ products, like insurance or mortgages, in return for a small fee. The numbers at least work on paper.

UK digital bank Monzo said on Sept. 24 that one million people were using its service. About 20,000 new people sign up each week, the loss-making startup said, equivalent to 15 percent of all new current accounts in Britain. It posts more than 3,000 of its distinctive coral-coloured bank cards every day.

The Financial Times reported on Aug. 17 that Monzo was aiming to raise $150 million in a funding round that could value it at up to $1.5 billion. A November 2017 funding round valued Monzo at less than a quarter of that.

The company lost about 31 million pounds in the 12 months to Feb. 28, 2018, the last year for which financial statements are available.