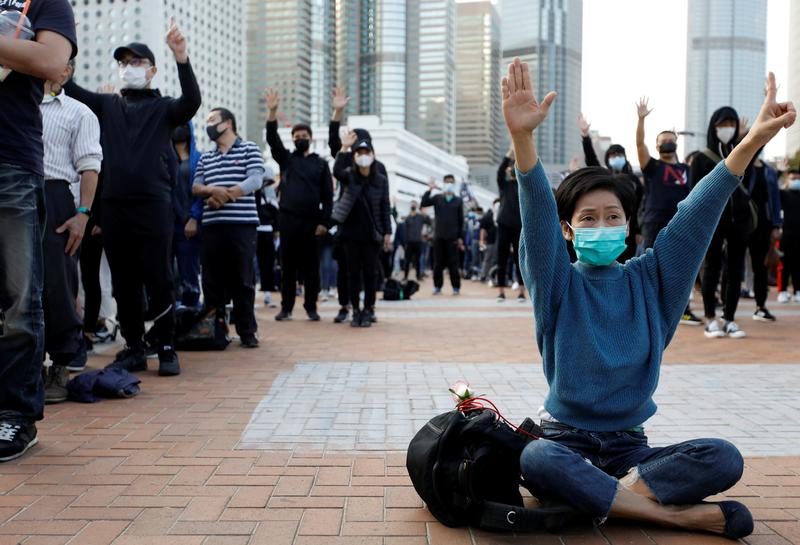 The credit agency cut the city’s rating, citing the leader’s feeble response to months of unrest. It’s a terse rejection of her stimulus plan, but Moody’s also indicted wider institutional inertia. That suggests economic revival will be difficult, whether Lam stays or not.

U.S. credit rating agency Moody’s on Jan. 20 downgraded Hong Kong’s rating by on notch, from “Aa2” to “Aa3”, while moving its outlook to stable from negative.

“The absence of tangible plans to address either the political or economic and social concerns of the Hong Kong population that have come to the fore in the past nine months may reflect weaker inherent institutional capacity than Moody's had previously assessed”, the agency said in a statement.