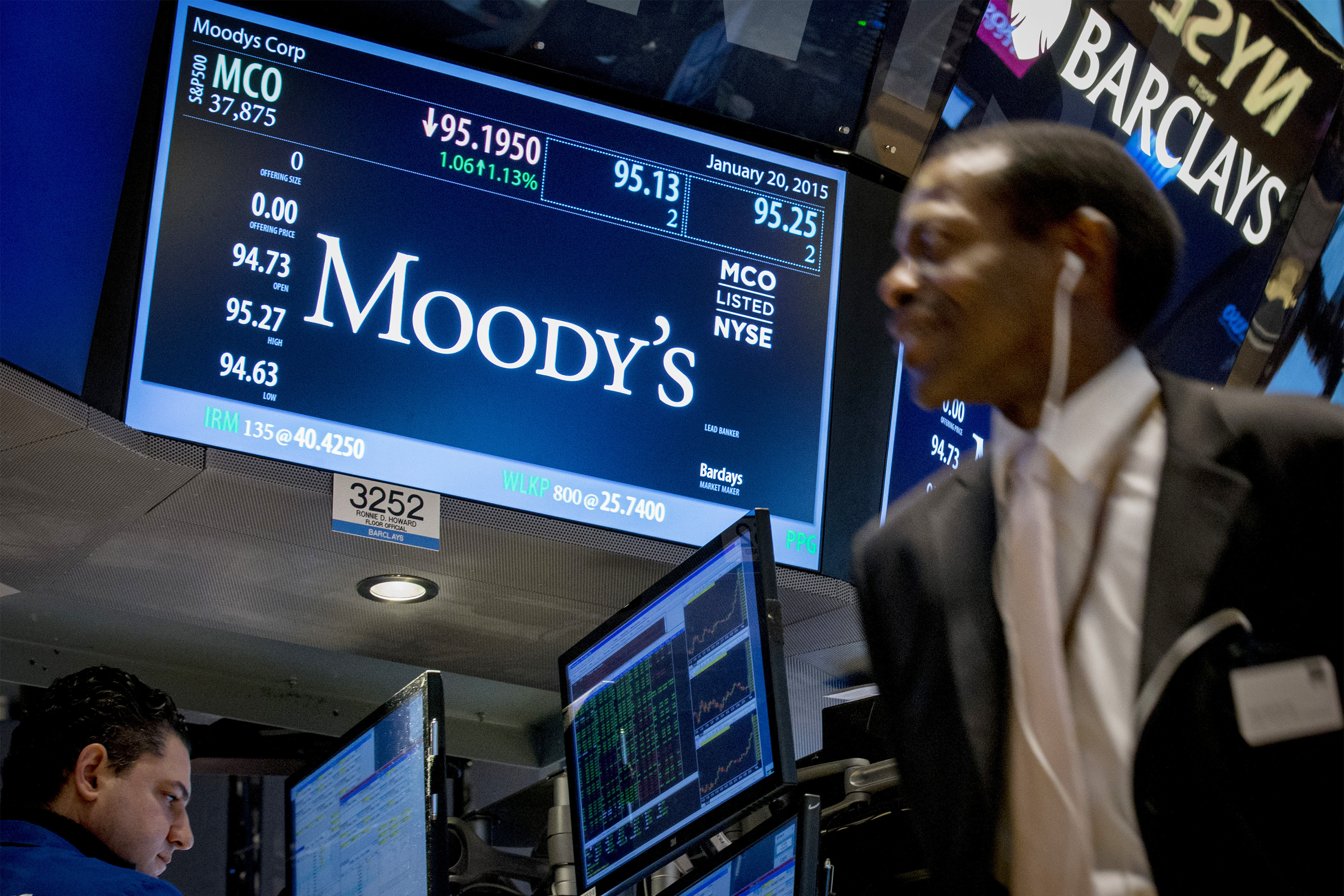 The firm’s $864 million deal with prosecutors closes the door on rating agencies’ role in the financial meltdown. Moody’s has also pledged to insulate analysts from commercial pressures, a reminder as the credit cycle matures that Wall Street’s potential for conflicts endures.

A screen displays Moody's ticker information as traders work on the floor of the New York Stock Exchange January 20, 2015.

Moody's agreed on Jan. 13 to pay $864 million to settle allegations of fraudulent behavior in its rating of residential mortgage-backed securities and collateralized debt obligations before the financial crisis.

The company has struck the agreement with the U.S. Department of Justice and attorneys general of 21 states and the District of Columbia. It resolves a case that dates back to 2010 when authorities in Connecticut sued the company, claiming it violated its own stated policies in order to give favorable ratings to issuers of mortgage-backed securities.

The settlement includes a $438 million federal civil penalty and total payments of $426 million to the states. Moody's also committed to fulfill a number of compliance measures, including separating commercial functions of its ratings business from the work of its ratings analysts and having its internal audit group report to the chief executive rather than the chief financial officer.