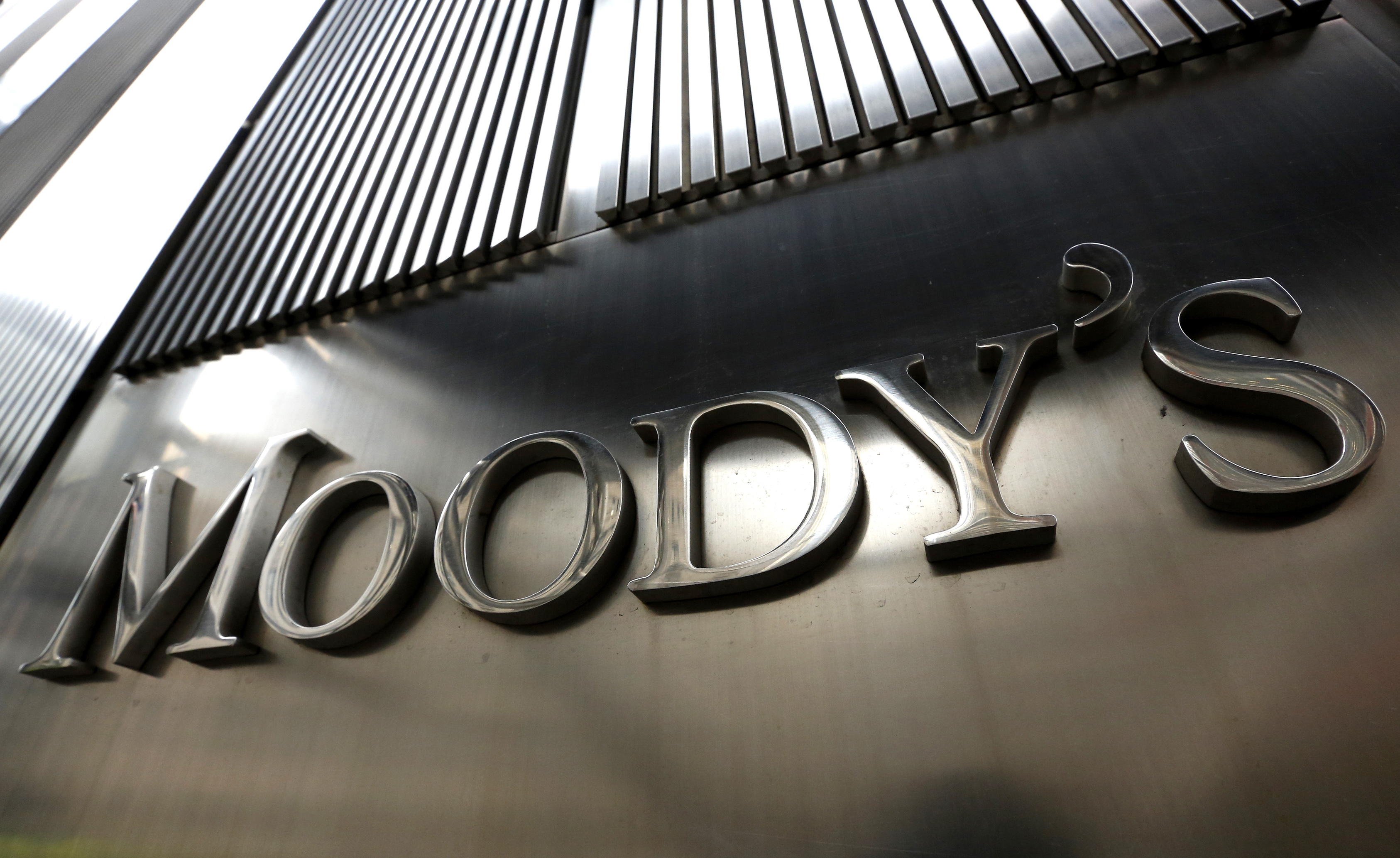 At $3.3 bln, the credit-rating agency is paying a whopping 21 times EBITDA for financial-data publisher Bureau van Dijk. It broadens the portfolio, but both the cost savings and potential revenue uplift are small. At least Moody’s has a plan to keep its own balance sheet intact.

Moody’s said on May 15 it has agreed to buy Dutch financial-information publisher Bureau van Dijk for 3 billion euros to expand into new markets and provide a greater array of products to customers.

Moody’s will use $1.3 billion of its $1.9 billion in cash outside the United States to help pay for the deal. It will borrow another $2 billion, split between a $500 million term loan, $500 million of commercial paper and $1 billion in long-term debt financing.

The credit-rating agency also said it would for two years reduce by $200 million its annual share buyback program of around $500 million as part of its efforts to bring leverage back in line with its pre-deal multiple within 18 to 24 months of closing the acquisition.

Moody’s expects to find annual synergies of $45 million by 2019 and about $80 million by 2021, split roughly equally between cost cuts and new revenue opportunities.