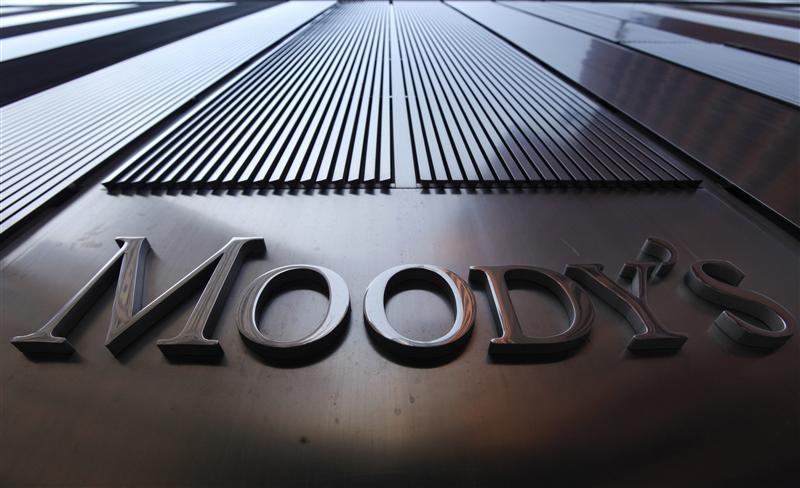 How cruel. Moody’s is threatening to dump the UK’s triple-A rating. Its justification – “materially weaker growth prospects” – has been seized by the government’s opponents to attack spending cuts. But Moody’s warning is in reality a Valentine to austerity. George Osborne, the UK Chancellor, really does need to continue his policy of tough love.

The UK’s big problem, half forgotten amid the euro crisis, is that its fiscal deficit, at over 8 percent of GDP, is double the average for the euro area, where only Greece and Ireland have a bigger gap. That government cuts have wounded growth in the short term is true. But how much deficit-spending do the critics want? This year, if the cuts go according to plan, the government will still spend 120 billion pounds more than it takes in taxes. That would normally be considered pump-priming on a heroic scale.

The risk for the UK is that if the huge deficit is not brought down fast, government debt will become problematic. At present it amounts to 64 percent of GDP which, at half Italy’s level, looks rather good. But the Office for Budget Responsibility, the government’s fiscal watchdog, forecasts a rise in the debt to GDP ratio to 78 percent in 2014-15, even if the government sticks to its policies.

The real policy dilemma would come if cuts were to send the UK into deep recession – as has happened in the euro zone periphery. But fortunately that doesn’t seem likely. Current data point to stabilisation. The prospect is for a pickup in growth later this year. An easing of inflation, down to 3.6 percent in January from 4.2 percent in December, will help. Britons’ earnings are not set to be eroded as swiftly as before.

Moody’s growth warning may be overdone. And provided the government sticks to the task of aggressively reducing its deficit – so-called “Plan A” – the country will remain highly creditworthy. That is how the markets, buying UK 10-year bonds for a yield of just 2.2 percent, see it for now. Of course, the Bank of England’s abundant money printing and debt purchases are a factor in those low yields. But they wouldn’t stay low if markets saw the government unveiling a cuddlier side.

Moody’s changed the outlook on the United Kingdom’s triple-A government bond rating to negative from stable on Feb. 14.
The rating agency warned that the pace of fiscal consolidation risked being affected by “materially weaker growth prospects over the next few years, with risks skewed to the downside.” This called into question the government’s ability to put its debt on a downward trajectory by the 2015-16 fiscal year.
Moody’s also said that though the UK is outside the euro area, there was a “high risk of further shocks” to the UK emanating from the currency union.
A previous version of the view incorrectly stated the forecast debt to GDP ratio in paragraph 3