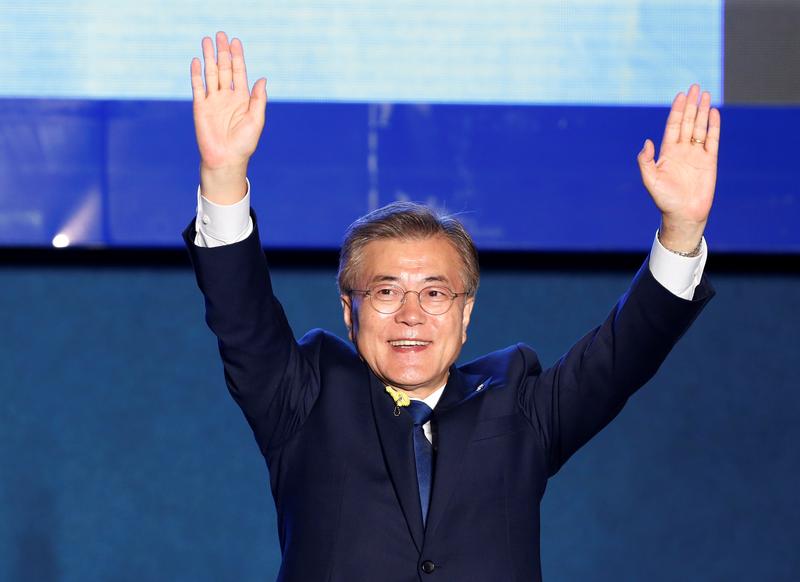 The election of liberal Moon Jae-in to the presidency heralds a softer stance on North Korea and restores domestic stability. That’s welcome. But he will need to unite a polarized nation to succeed where his ousted predecessor failed in resetting South Korea’s growth model.

With 48 percent of the votes counted at 1535 GMT, Moon was ahead with 39.6 percent, according to the National Election Commission. A conservative challenger, former prosecutor Hong Joon-pyo, was next with 26.3 percent followed by centrist candidate Ahn Cheol-soo with 21.3 percent. A plurality of votes is enough for victory.