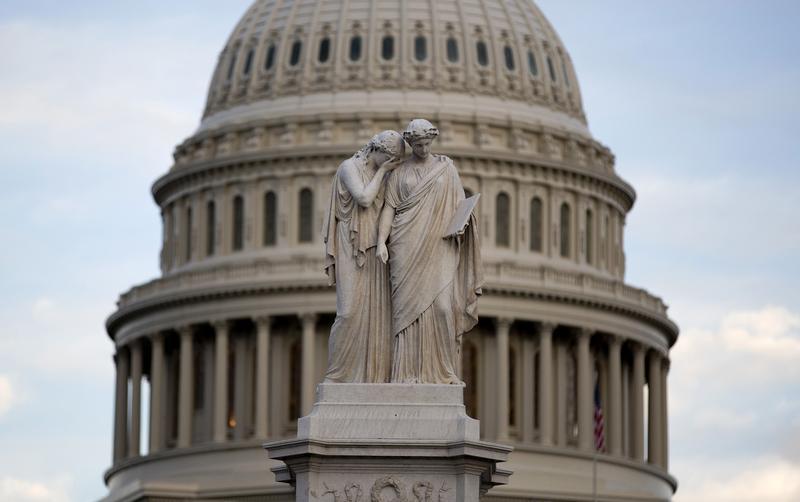 Congress is considering both flood and terrorism backstops this week. There may be a role for the feds, but not if it usurps private markets. And if lawmakers want to check Uncle Sam’s actuarial ambitions, they could start with the most sweeping: mortgage guarantees.

The U.S. Senate Banking Committee held a hearing on Feb. 25 addressing the reauthorization of the Terrorism Risk Insurance Act (TRIA), which was put in place after the Sept. 11 attacks when insurers began excluding such events from their coverage. The current framework, last renewed in 2007 and expiring at the end of 2014, requires private insurers to cover 20 percent of costs through upfront premiums and 15 percent once TRIA kicks in, while the latter 85 percent of costs up to $100 billion would be recouped through assessments on insurance providers in the years that follow.

Legislation to renew and reform federal flood insurance is expected to be voted on by the House of Representatives during the week of Feb. 24. The main area of contention between Republicans and Democrats relates to how much some homeowners could see premiums rise. The program is $24 billion in debt.

Senate Banking Committee leaders from both parties are also working on a new housing finance reform bill that is expected to be unveiled sometime this year.