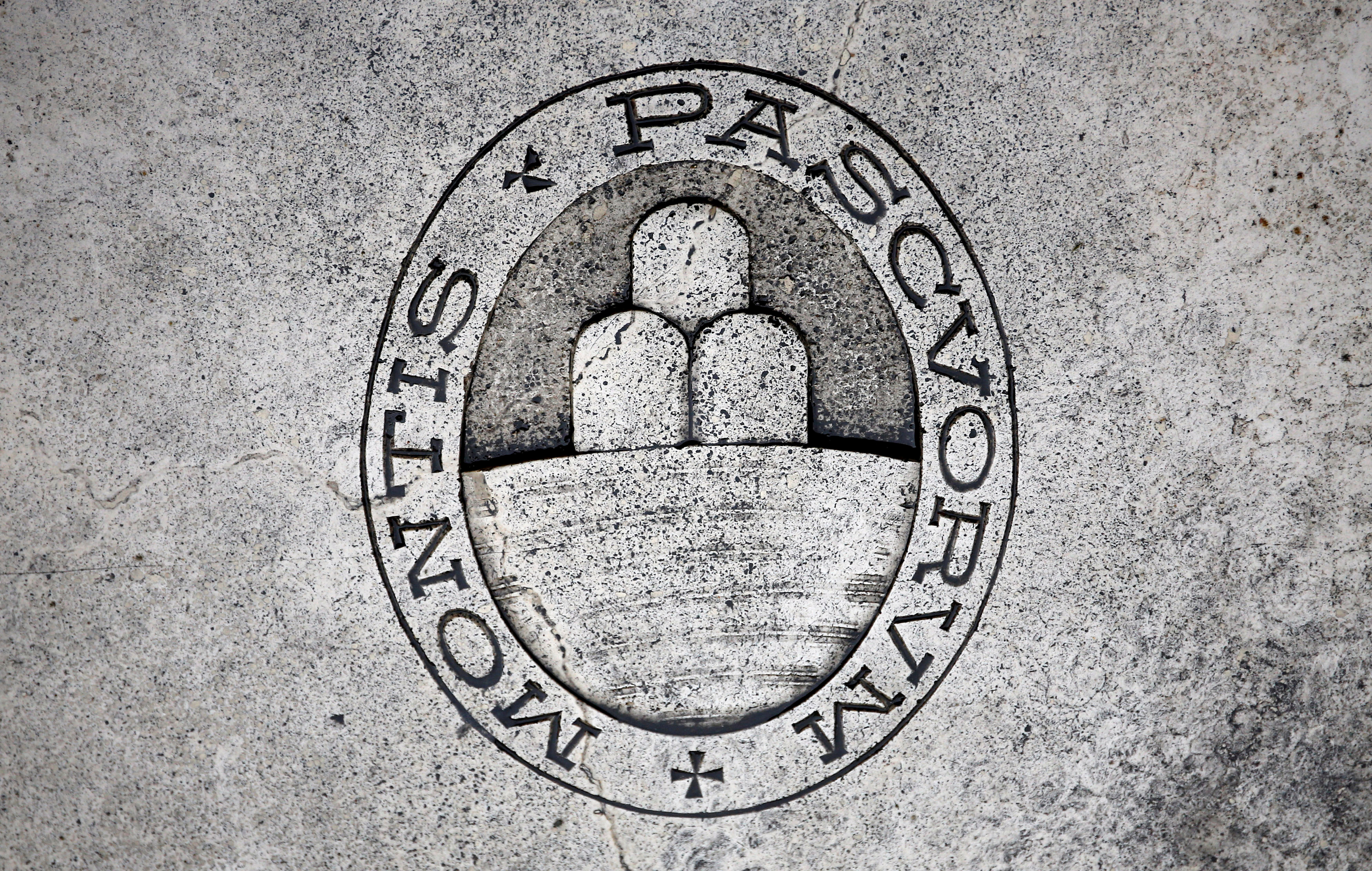 Monte dei Paschi’s 9 bln euro recap using public funds seems at odds with reforms making creditors pay. Various loopholes make it just about kosher. Yet these fudges – plus the difficulty of nailing down when a bank is truly bust – imply more states will pay for lender follies.

The Italian government passed a decree on Dec. 23 to protect banks, including funds for precautionary capitalisation for Banca Monte dei Paschi di Siena.

The European Commission said in a statement on Dec. 23 it would "work with the Italian authorities and the responsible supervisory authorities to confirm if conditions are met" for such precautionary recapitalisations.

Precautionary recapitalisations are legal under Article 32 of the European Banking Resolution and Recovery Directive (BRRD). They do not require banks to haircut or convert into equity senior debt and deposits.

Jens Weidmann, head of Germany's Bundesbank, questioned whether the terms for a precautionary recapitalisation were met in a Dec.26 interview with newspaper Bild.

Weidmann said that a bank using the precautionary recapitalisation has to be "financially healthy at its core" and that government funds "cannot be used to cover losses that are already expected." Weidmann also added that such a recapitalisation would also require the risk of a severe economic disturbance.

Sven Giegold, a member of the European Parliament, argued on Dec. 23 that the MPS bailout was a violation of the BRRD, arguing that it does indeed cover losses that are likely to occur in the future.