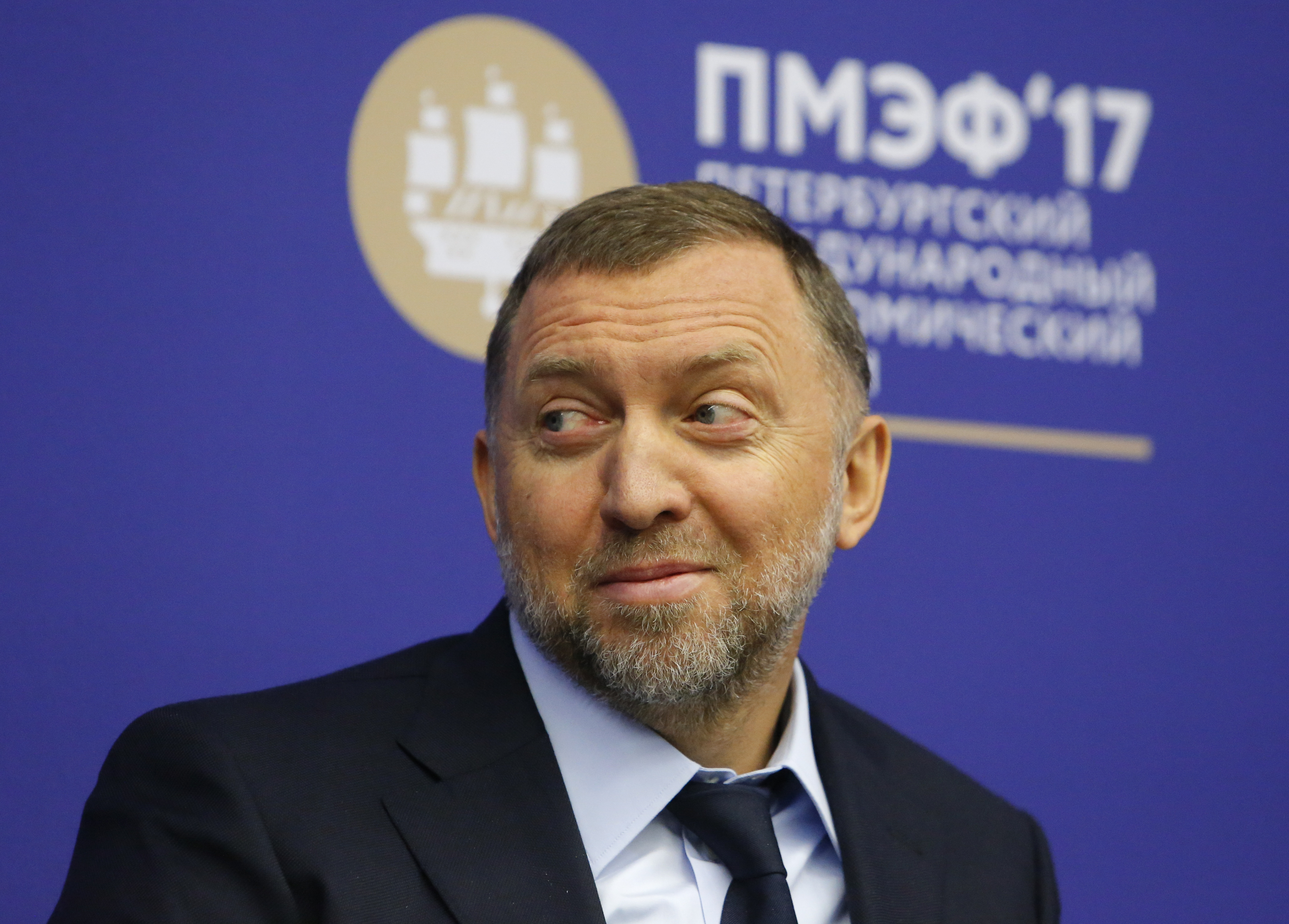 Oleg Deripaska’s En+, which controls aluminium outfit Rusal, aims to raise $1.5 bln in an LSE and Moscow listing. It touts a green model, but public investors will have little say. The cornerstone backer, a partner of the PRC group that just bought into Rosneft, may do better.

En+ Group, which manages Russian tycoon Oleg Deripaska’s aluminium and hydropower businesses, on Oct. 5 announced its intention to conduct an initial public offering on the London Stock Exchange and the Moscow Exchange.

En+ owns assets in metals and energy, including a 48 percent stake in Hong Kong-listed Russian aluminium producer Rusal, which is a big consumer of hydroelectricity produced by companies owned by En+.

En+ aims to raise $1.5 billion, of which $1 billion is expected to be primary proceeds from the initial public offering, it said in its statement. The London listing is expected to take place in November.

Ahead of the offering, Singapore’s AnAn, a strategic partner of Chinese conglomerate CEFC China Energy, agreed to purchase global depository receipts during the IPO for $500 million, En+ said in its statement.

CEFC said on Sept. 8 it had agreed to buy a 14 percent stake in Russian oil major Rosneft for $9 billion from commodity trader Glencore and the Qatar Investment Authority.