Three men and a maybe 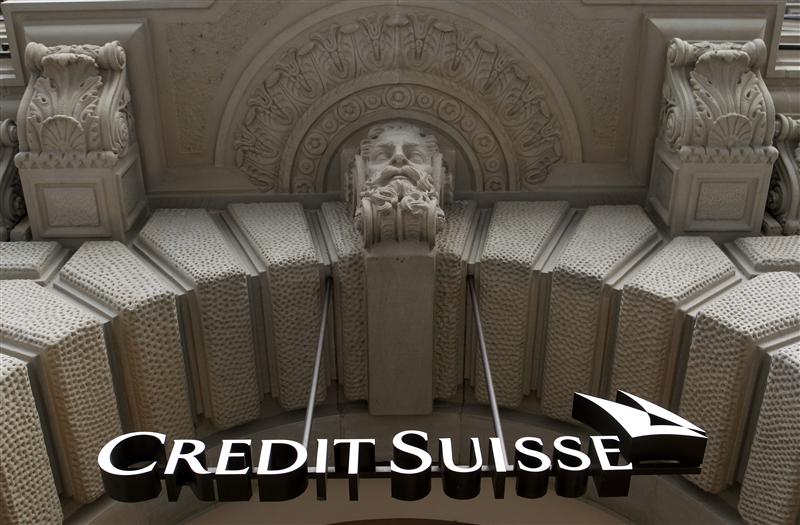 Three looks a crowd at the top of Credit Suisse’s investment bank. The Swiss firm has promoted Jim Amine and Tim O’Hara alongside existing co-chief Gael de Boissard, adding a new twist to the turf wars typical when big sections of lenders are run by co-heads. But the moves could prefigure a more significant succession – that of Chief Executive Brady Dougan.

Triumvirates during the Roman Empire tended to end in civil war. There are no precedents in investment banking, although Bank of America Merrill Lynch briefly had three executives running a division that included corporate banking three years ago. But even two co-heads can be too much: witness the fallout between Morgan Stanley co-heads Paul Taubman and Colm Kelleher, where the latter eventually took over. Having three separate managers for the three distinct areas of investment banking – equities, fixed income and advisory – could cause bigger rifts.

The key question is whether any of the trio is now more likely to take over from Dougan, who has been in the post for seven years and who should have stepped down after Credit Suisse was fined $2.6 billion by U.S. regulators in May. The most likely is De Boissard, who has already co-led the investment bank for a year with Eric Varvel, who is departing to Asia. O’Hara runs equities and previously headed up fixed income in North America, so could potentially run both trading businesses if De Boissard moves upstairs.

An alternative interpretation is that Credit Suisse is dividing and ruling in the investment bank as a prelude to appointing a new chief executive from a business in which it sees more growth – wealth management. Investment banking is being de-emphasised: Credit Suisse has already said it wants to divide risk-weighted assets equally between the two divisions, from today’s rough 60/40 skew in favour of investment banking.

When that occurs, it would be perverse to have three investment banking representatives on the executive board versus two from the private bank. Julius Baer boss Boris Collardi has already been mooted as a possible successor. The identity of Dougan’s replacement should answer whether its latest reshuffle is clearing a path, or just clearing away.

Jim Amine and Tim O’Hara are replacing Eric Varvel, who is stepping down from management duties to focus on client relationships as chairman of Asia-Pacific and the Middle East. O’Hara and Amine will join the now 10-strong executive board.

The logo of Swiss bank Credit Suisse is seen at the company's headquarters in Zurich February 9, 2012. REUTERS/Arnd Wiegmann

Jim Amine and Tim O’Hara are replacing Eric Varvel, who is stepping down from management duties to focus on client relationships as chairman of Asia-Pacific and the Middle East. O’Hara and Amine will join the now 10-strong executive board.