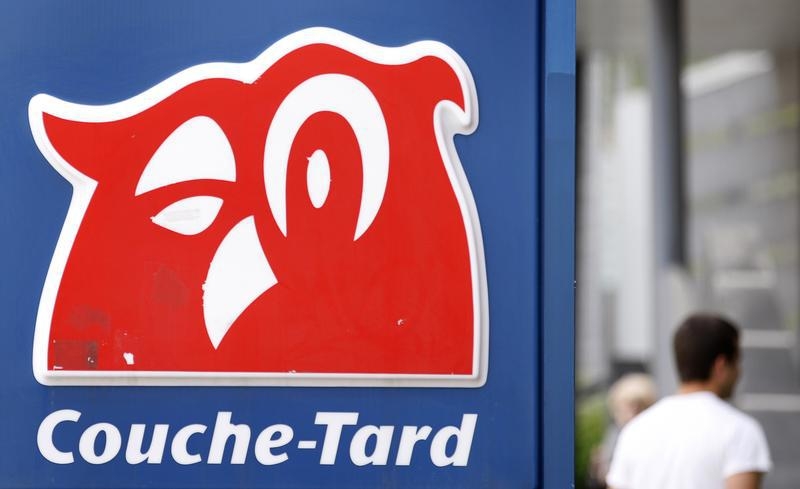 Canada’s Couche-Tard is paying $4.4 bln for U.S. gas-mart owner CST Brands. That’s steep, but the cost savings cover the 42 pct premium. It’s another savvy deal from a Quebecois giant that has racked up an 800 percent-plus return for shareholders over the last decade.

Canadian convenience-store owner Alimentation Couche-Tard said on Aug. 22 that it had agreed to buy U.S. gas-station operator and retailer CST Brands for $4.4 billion, including debt. The all-cash $48.53 per share deal represents a 42 percent premium to the value of CST shares on March 3, the last trading day before CST said it would explore strategic alternatives to boost value for shareholders. CST, which was spun out of U.S. refiner Valero Energy in 2013, operates about 3,000 stores across the United States and Canada, mainly in the southwest and central United States.

Couche-Tard said it expected the deal to result in $150 million to $200 million of annual cost savings within two to three years. It said it had also entered into an agreement with Canadian rival Parkland Fuel to sell some of CST's assets in the country - including its Montreal corporate offices and an unspecified number of stores, to be determined after a competition review.