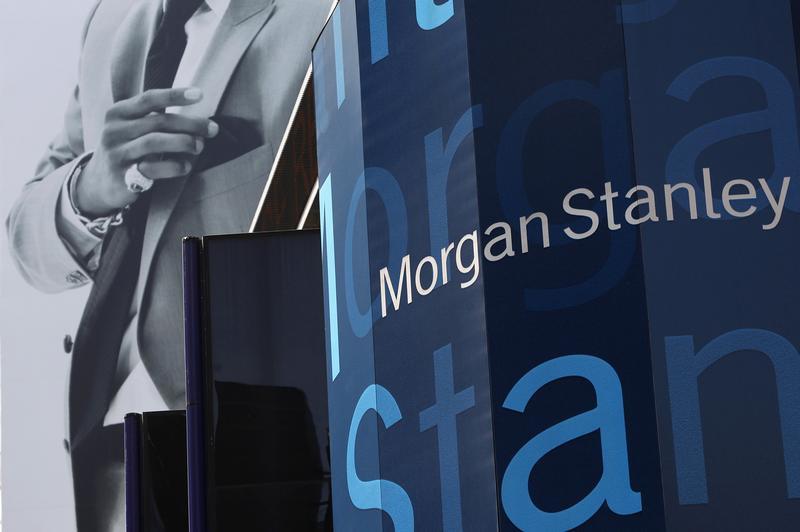 Shares of major banks have surged on hopes that Trump’s agenda will boost income. BofA, Citi and JPMorgan are now fairly valued and stand to gain as revenue grows. Morgan Stanley’s surplus capital may temper the firm’s rebound, though, unless DC’s new masters change the rules.

The headquarters of Morgan Stanley is seen in New York June 1, 2012. REUTERS/Eric Thayer

Bank stocks, as measured by the KBW banks index, jumped more than 24 percent between Nov. 8, the day of the U.S. presidential election, and the market close on Dec. 20.

The top performers among the largest banks were Bank of America and Goldman Sachs, each of which jumped by 34 percent. Citigroup rose by 22 percent.

Jefferies, the investment-banking unit of Leucadia National LUK.N, on Dec. 20 reported fourth-quarter net income of $87 million on revenue of $742 million. Annualized return on equity was 6.5 percent. Earnings for the investment bank, whose financial year runs from Dec. 1 to Nov. 30, increased more than fourfold from a dismal fourth-quarter showing in 2015.

Debt-underwriting revenue almost doubled from the same period last year to $128.7 million, which marked a 77 percent increase on the bank's third-quarter showing.