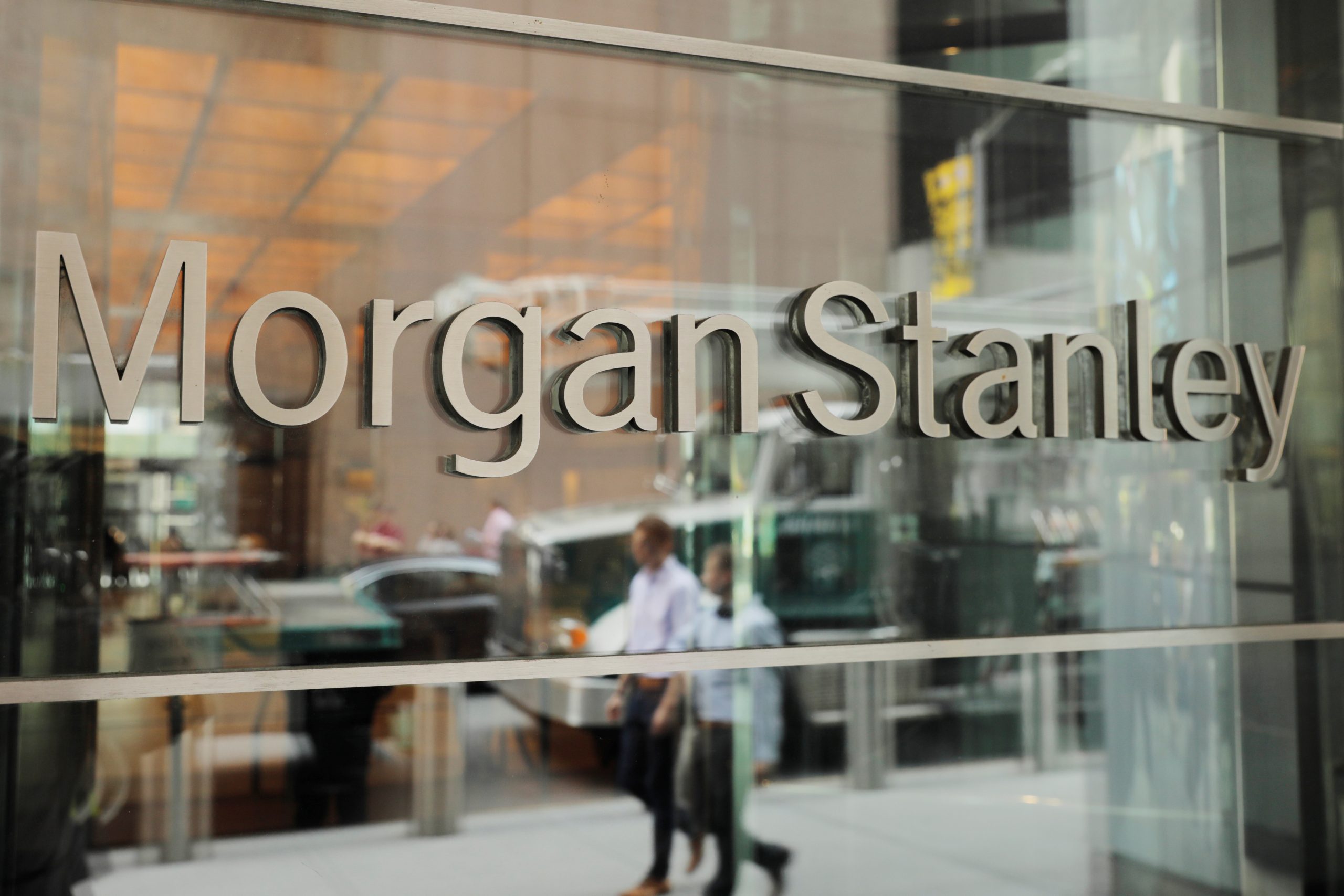 Buying the online broker for $13 bln gives James Gorman’s Wall Street firm stable income, higher returns and cheap retail deposits. David Solomon has promised that too at Goldman Sachs, albeit via other means. It leaves Solomon, still tackling regulatory issues, on the back foot.

Morgan Stanley said on Feb. 20 it had agreed to buy discount brokerage E*Trade Financial in an all-stock deal worth about $13 billion, the biggest acquisition by a Wall Street bank since the financial crisis.

E*Trade has more than 5.2 million client accounts with over $360 billion of retail assets, adding to Morgan Stanley’s existing 3 million client relationships and $2.7 trillion of assets.

The brokerage’s shareholders will receive 1.0432 Morgan Stanley shares for each share as part of the deal. That translates to $58.74 per share, a premium of just over 30% to the closing price of E*Trade shares on Feb. 19.

The deal is expected to close in the fourth quarter of 2020.

Shares of E*Trade were up more than 20% in premarket trade.