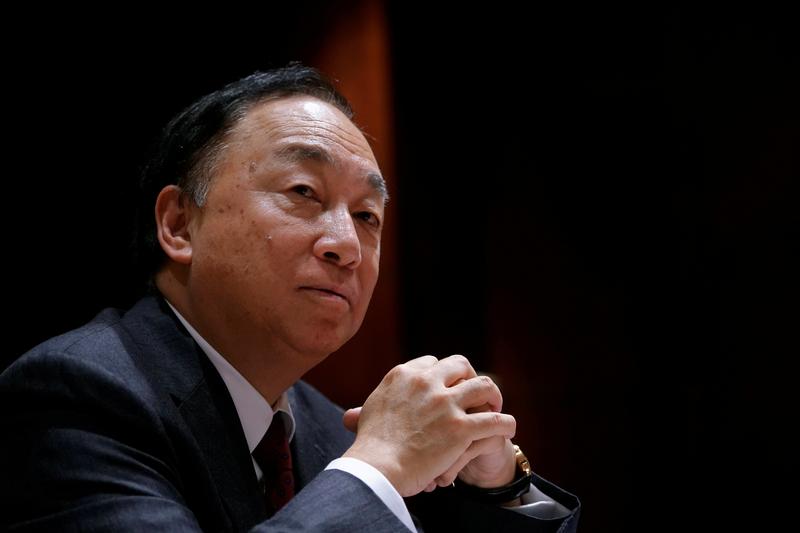 Propping up the Wall Street stalwart mid-crisis cost Japan’s biggest bank more than $9 bln. Over a decade, MUFG has tripled its money and benefited from a powerful U.S. ally. As so-so annual results show, that’s a welcome offset to the difficulties besetting Japanese banks.

The bank laid out new medium-term targets. It aims to make a return on equity of 7 to 8 percent by the year to March 2020, and lower the ratio of expenses to income from last year’s 68 percent. Longer term, it wants to achieve an ROE of 9 to 10 percent and an expense ratio of about 60 percent.

MUFG also shrunk its board, and its eight independent directors now constitute a majority.

Shares in MUFG have risen about 2.2 percent in the last 12 months.