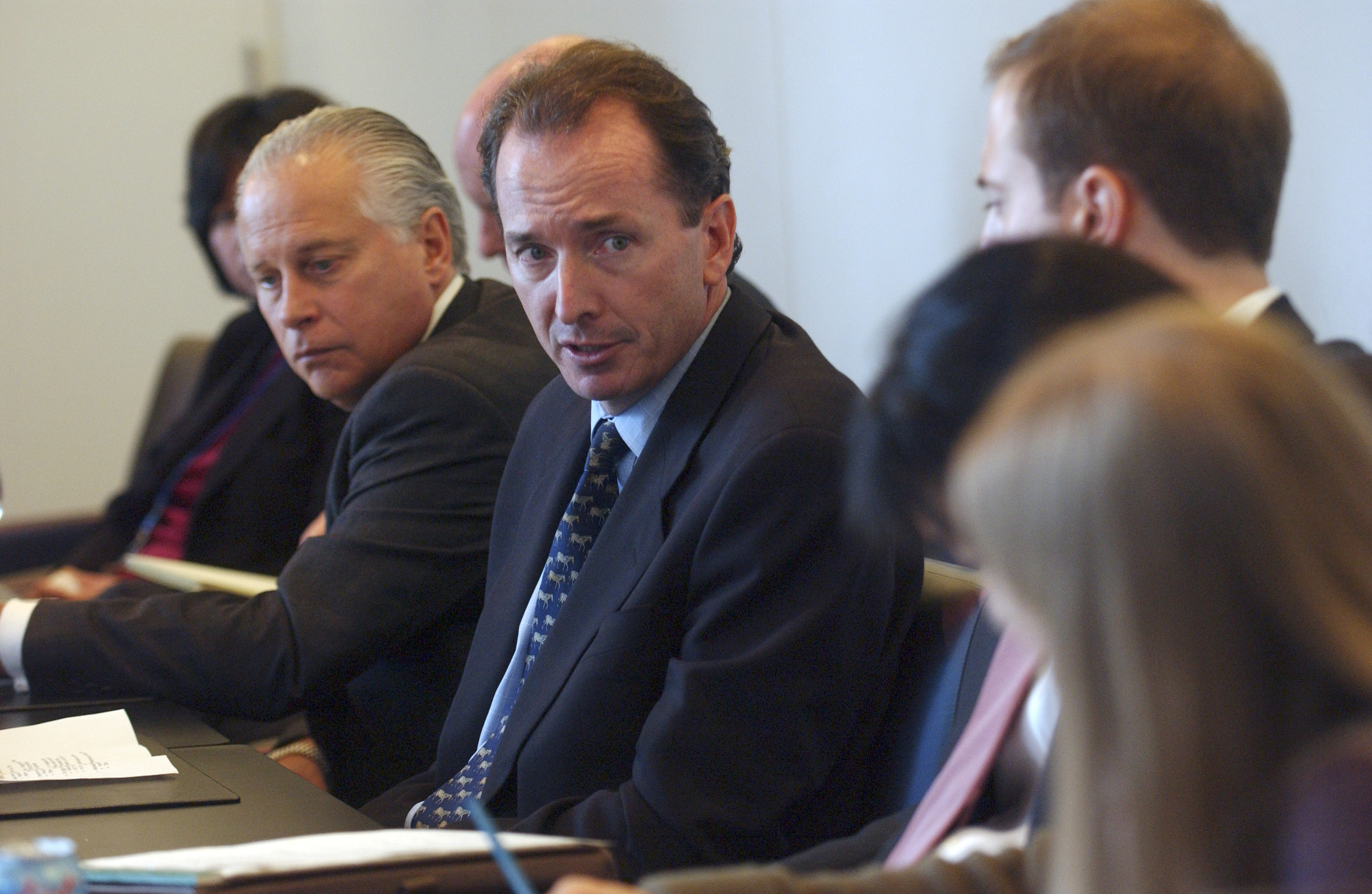 Results improved across the board for boss James Gorman. Though Q2 profit of $800 mln equates to a weak 5.2 pct return on equity, it’s better after factoring in one-offs and a surprise stock buyback. Even so, parts of Morgan Stanley’s investment bank are still a work in progress.