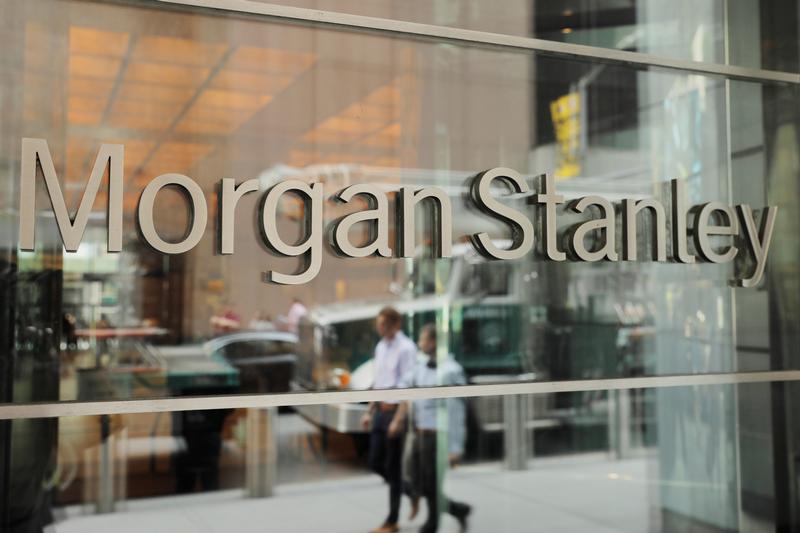 Wall Street’s slow return to normal has raised two big questions: how much flexibility should staff get over where they work, and what should be done with people who aren’t vaccinated against Covid-19? The answer to both depends on the boss’s preference and how much leverage a firm has over its employees. Morgan Stanley’s vaccine edict suggests a rude awakening might be in store for some financial workers.

Chief Executive James Gorman has decreed that unvaccinated staff and clients won’t be allowed to enter Morgan Stanley’s New York offices from July 12. Investment giant BlackRock is adopting a similar policy. Rival firms haven’t gone quite that far as yet, but they still might. Goldman Sachs asks visitors and staff who aren’t vaccinated to wear a mask in common areas. Like Morgan Stanley, it asks staff to state their vaccination status, though not to prove it.

Wanting employees to toe the line is one thing; insisting on it requires confidence they won’t quit. Wall Street is in a good spot compared with other industries – it pays well, and finding a new job takes time. Federal data from April showed that the so-called quit rate in financial services was 1.5%, compared with 5.6% for accommodation and food services. And within the financial sector’s walled garden, Gorman has more power than most. Morgan Stanley’s 80% share price increase in a year easily outpaces its big rivals. Its compensation amounted to an average $325,000 per employee in 2020.

To some extent Gorman is just ratifying reality. The vast majority of his New York employees are already vaccinated. It’s harder for a Citigroup or a JPMorgan with a bank-branch network to make blanket policies, since they risk alienating employees in Tennessee, Texas, Kentucky or other places where vaccination rates lag the Empire State.

There are limits to all of this. Some technology firms, including large ones like Twitter, are pledging to let employees work remotely indefinitely. Financial technology upstarts may pick off Wall Street employees who feel they’ve been pushed around unfairly. Newer chief executives or those with less well-performing banks – Citigroup’s Jane Fraser is an example of both – may tout their enhanced flexibility to lure talent away from rivals. In general, though, finance workers may find that the balance of power is in the boss’s favor.

Morgan Stanley staff and clients will not be allowed to enter the bank’s New York offices unless they are fully vaccinated, Reuters reported on June 23, citing a source familiar with the matter.

The Wall Street firm’s new policy will come into effect on July 12, and will allow removal of Covid-19-related restrictions on face coverings and maintaining physical distancing inside office premises.

Morgan Stanley staff and clients will not be allowed to enter the bank’s New York offices unless they are fully vaccinated, Reuters reported on June 23, citing a source familiar with the matter.

The Wall Street firm’s new policy will come into effect on July 12, and will allow removal of Covid-19-related restrictions on face coverings and maintaining physical distancing inside office premises.