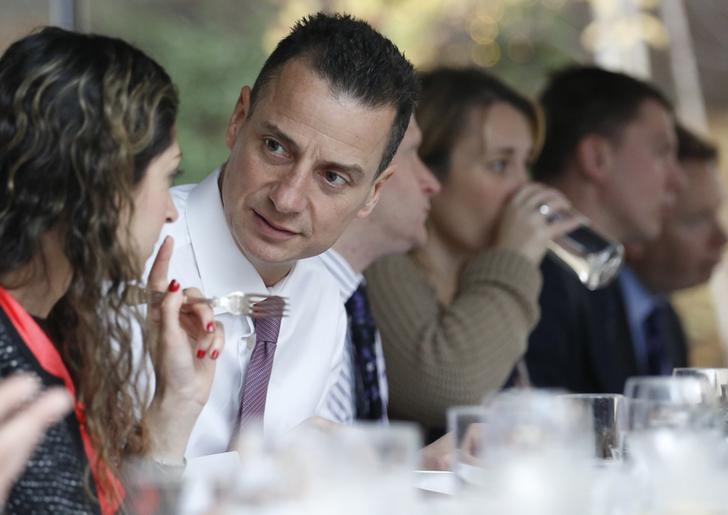 Britain’s fourth-biggest grocer will replace its chief executive. The timing is odd, since Dalton Philips’ recent moves are bearing some fruit. Christmas sales held up fairly well. Still, a new CEO will have more freedom to rethink the company’s strategy and finances.

Morrisons supermarket CEO Dalton Philips hosts a lunch for reporters at his home in London November 21, 2012.

Dalton Philips, the chief executive of Wm Morrison Supermarkets, is to step down, Britain’s fourth-biggest grocer said on Jan. 13. It has not yet identified a successor and said Philips would stay until year-end results, due March 12, to “ensure a smooth transition.”

The chairmanship of the company will also pass from Ian Gibson to former Tesco Finance Director Andrew Higginson sooner than anticipated, following a Jan. 22 board meeting.