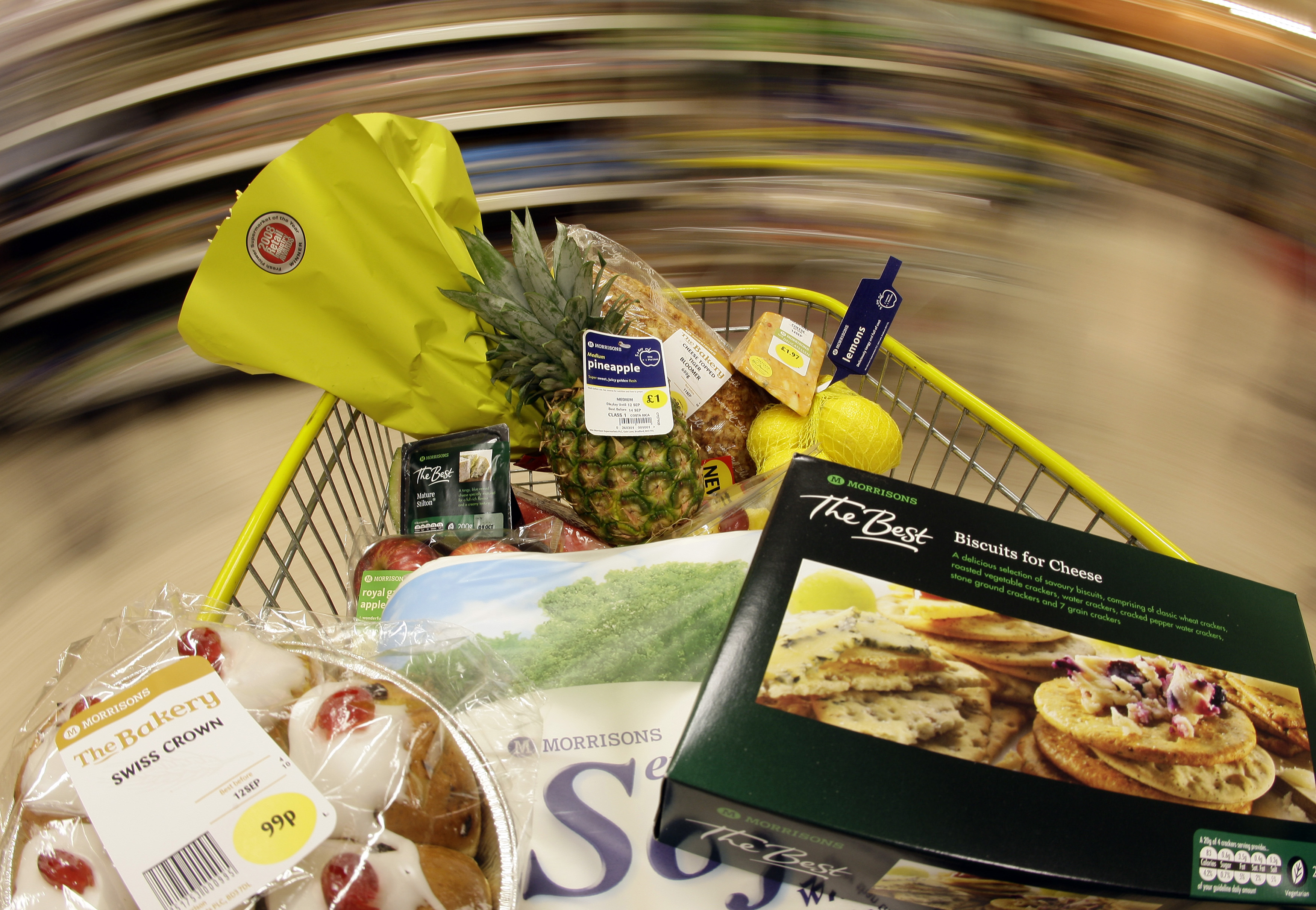 The 4 bln stg UK grocer is refocusing boldly on traditional outlets. Compared to convenience stores and online, these have less exciting growth prospects. But a chain of solidly profitable supermarkets would make a tidy morsel if Morrisons’ new bosses decide to sell the group.

A shopping trolley is pushed around a Morrisons store in Coalville, central England

Wm Morrison Supermarkets, the UK grocer, said on Sept. 10 that pre-tax profit in the six months to Aug. 2 fell 47 percent to 126 million pounds.

It said that like-for-like sales, excluding fuel and sales taxes, fell 2.7 percent in the half-year but were only 2.4 percent lower in the second quarter.

On Sept. 9 Morrisons said it had sold its chain of 140 convenience stores for a cash consideration of 25 million pounds. It said it expects to incur a 30 million pound loss on the disposal and retains obligations on leases creating an additional contingent liability of up to 20 million ponds.