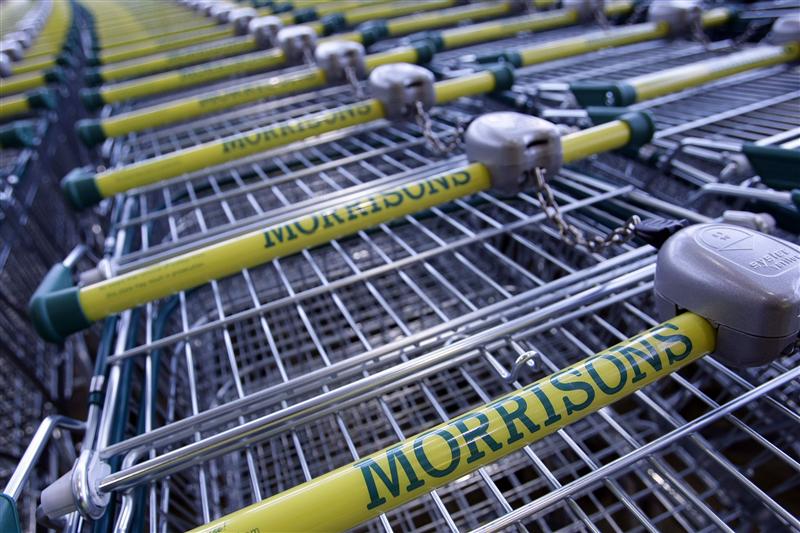 The UK grocer has property assets worth more than its enterprise value. That’s why hedge funds want to split its operations from its real estate. Sadly, such “opco-propco” structures require a stability that Morrisons currently lacks.

Morrisons will update the market on its strategy, including its plans for its 9 billion pound property empire, on March 13.

The UK grocer is interested in selling 10 percent of its properties via a sale and leaseback, Reuters reported on Jan. 26. It currently holds the freeholds on 90 percent.