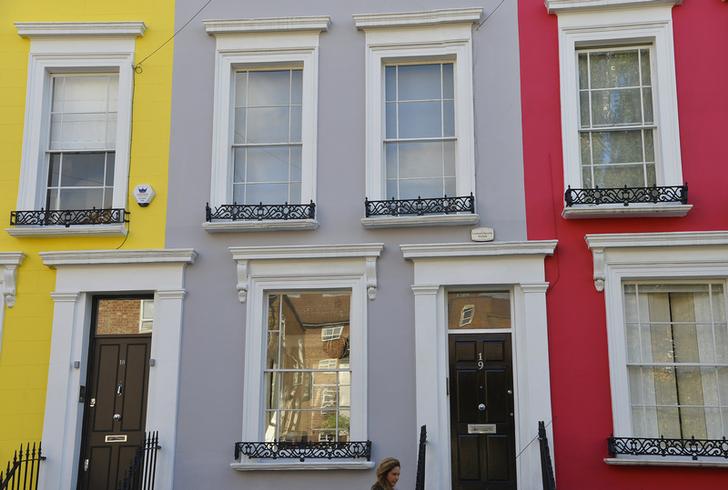 The Bank of England is set to use new tools to cap home loans. They can help protect lenders and borrowers from getting into trouble. But global experience shows that restricting credit alone doesn’t bring down property prices. Only new taxes, or more building, will do the trick.

A woman walks along a residential street in Notting Hill in central London October 8, 2013.

The Bank of England’s Financial Policy Committee is due to announce on June 26 whether it has taken any measures to rein in risks of excessive borrowing in Britain’s housing market.

George Osborne, Britain’s Chancellor of the Exchequer, on June 14 announced he was giving the FPC the power to limit the amounts that people could borrow to finance home buying.

“If the Bank of England thinks some borrowers are being offered excessive amounts of debt, they can limit the proportion of high loan to income mortgages each bank can lend, or even ban all new lending above a specific loan to income ratio,” he said. “And if they really think a dangerous housing bubble is developing, they will be able to impose similar caps on loan to value ratios – as they do in places like Hong Kong.”

Mark Carney, the BoE governor, said on June 14 that while the central bank did not target house price inflation, it was concerned about rising indebtedness.

The Bank for International Settlements last year published a working paper looking at the success of measures to rein in exuberance in the housing market. The study, which covered policies introduced in 57 economies since 1980, found that measures which limit debt service payments as a proportion of income were most effective at reducing credit growth.

However, the BIS study concluded that policies to restrict credit demand had “no discernible impact” on house prices. Only tax policies which affect the cost of buying a house had any measurable effect on prices.

A recent paper by Dong He, executive director at the Hong Kong Monetary Authority, reached a similar conclusion with respect to Hong Kong.