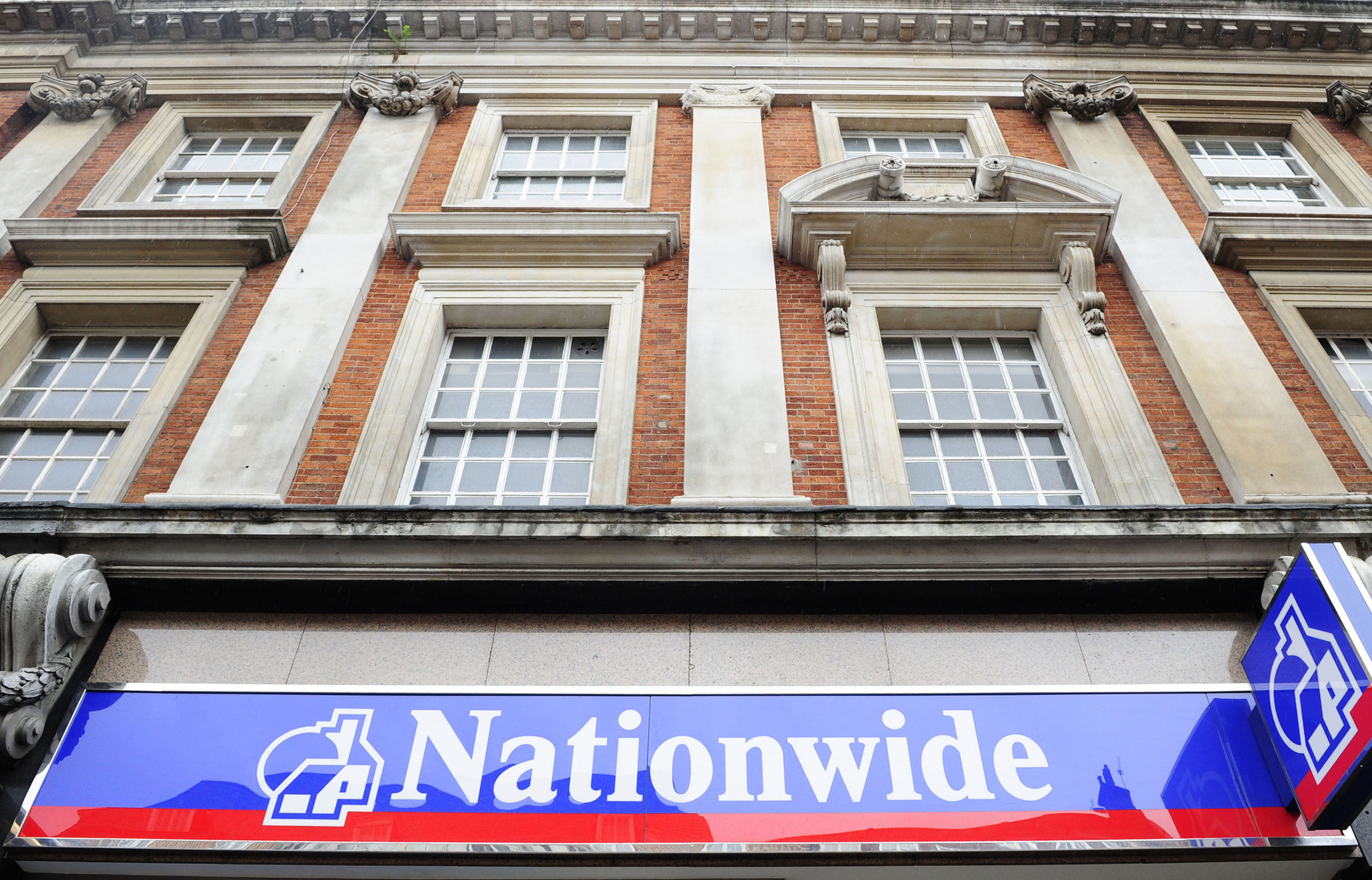 Nationwide has flagged the mounting risks in the UK’s housing market. Britain’s biggest building society said on Aug. 12 that its net interest margin – the difference between the rates it charges on its lending and those it pays on its funding – had fallen from 1.61 percent in June 2015 down to 1.35 percent at the end of the second quarter. If persistently low rates cause that trend to continue, British banks could find their equity nest-eggs get scrambled.

The risk to banks from easy monetary policy is fairly simple. Cheap interest rates are supposed to gee up businesses to borrow and invest, but they can equally mean consumers borrow ever greater amounts to acquire inflated UK residential property. With deposit rates near zero, banks that want to maintain their mortgage market share will have to lend the same amount or more at lower rates – and thus be left with less to pay dividends and bolster capital buffers against a future property crash.

Regulators’ main source of comfort is that banks’ capital levels look healthy. Big lenders like Lloyds Banking Group have common equity Tier 1 ratios of 13 percent, while Nationwide’s is 10 percentage points higher. Hence they can bear a period of margin erosion. And the uncertainty of the post-Brexit period could mean a tailing off in the demand for housing – and thus house prices.

Still, net interest margins are the main driver of how banks make money, and the more that banks’ mortgage books pivot from higher-yielding loans to newly-written lower ones, the less money they will make. Citi is modelling a sharp drop in net interest margins in 2017-18, and has flagged that the low-rate environment could especially hurt banks with a large stock of mortgages on variable rates, like TSB and Lloyds. If banks want to fuel the UK consumer’s property fetish, it could come at the cost of further undermining their investment appeal. (The graphic on this piece has been updated to correct the data labels.)

The group said lower margins were due to the impact of sustained levels of competition in the mortgage market. It added that expectations that the low interest rate environment would persist or that rates could decrease further in the wake of the European Union referendum decision might exert further pressure on margins.

A general view of a Nationwide building society branch in London, May 27, 2009. The customer-owned lender Nationwide reported a 50 percent drop in its full-year profits and warned on its outlook as impairments rise and competition for retail funds increases. REUTERS/Toby Melville (BRITAIN BUSINESS) - RTXOHKX

The group said lower margins were due to the impact of sustained levels of competition in the mortgage market. It added that expectations that the low interest rate environment would persist or that rates could decrease further in the wake of the European Union referendum decision might exert further pressure on margins.