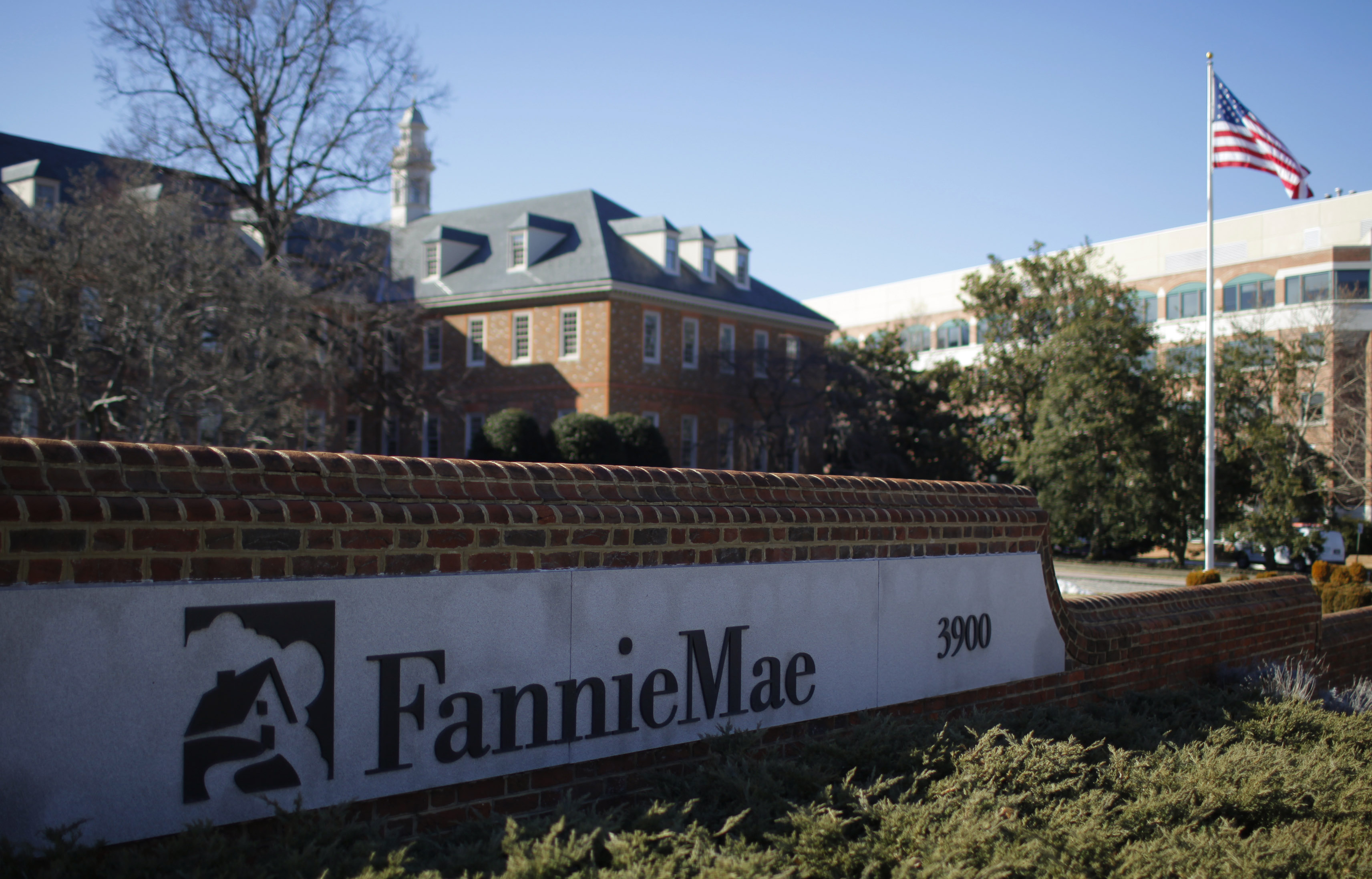 Lawmakers have punted the problem of Fannie Mae and Freddie Mac, probably until 2013 at least. But reforms could take a decade to implement and a start is long overdue. Maybe politicians shouldn’t be so leery – greater certainty about the future might boost housing and growth.

In 2011, several bills to overhaul the U.S. housing finance market were introduced in Congress. All would do away with mortgage giants Fannie Mae and Freddie Mac, but each chooses a different path for mortgage financing.