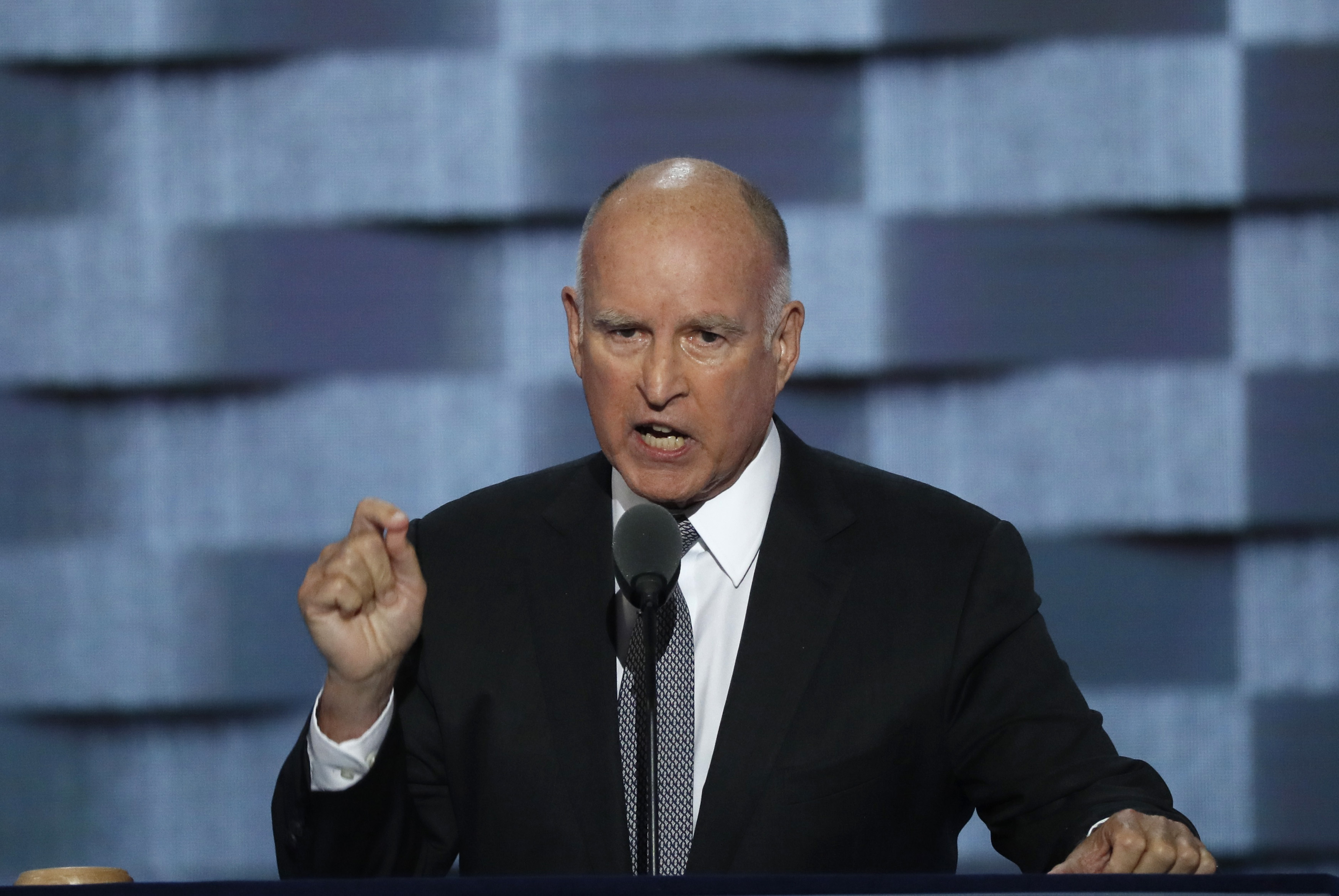 Cities and states representing 60 pct of the nation’s GDP have pledged to support the climate accord despite Donald Trump’s withdrawal. They have a big say over local energy policies. Their stance can sustain a shift to a low-carbon economy despite the president’s cold shoulder.

Several U.S. states and dozens of U.S. cities have pledged their commitment to the Paris climate accord since President Donald Trump on June 1 said he would pull the country out of the 2015 agreement.

The governors of New York, California and Washington on June 1 formed the United States Climate Alliance. Within hours the governors of Colorado, Connecticut, Hawaii, Massachusetts, Oregon, Rhode Island and Virginia pledged their support for the Paris accord. In addition, mayors of 86 cities adopted the agreement in a public letter on June 1.

On June 2 New York Governor Andrew Cuomo launched a climate initiative by investing up to $1.5 billion in renewable energy projects and planning to create 40,000 clean-energy jobs by 2020.