Down on the boardwalk 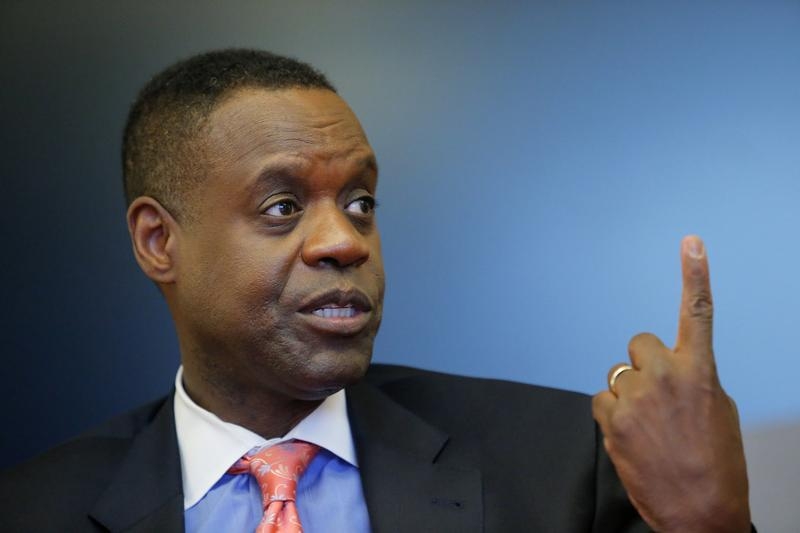 Fresh off managing Detroit’s $18 bln bankruptcy, Kevyn Orr is New Jersey Governor Christie’s pick to tackle the gambling hub’s reeling casinos and soaring debts. It’s a smaller job, but this time Orr may not have a court to help. Other troubled U.S. cities will be watching closely.

Orr, a bankruptcy attorney who steered the Motor City through its $18 billion debt restructuring last year, will serve as special counsel to the team. Kevin Lavin, the former co-head of financial consultant FTI’s restructuring practice, will serve as the city’s emergency manager.