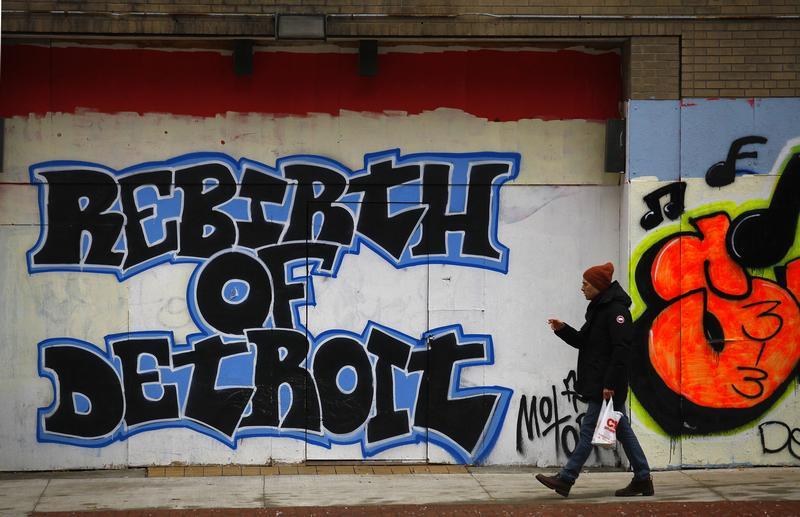 Shedding some $7 bln of debt relieves a lot of pressure from its coffers. It has also gotten help from Michigan and non-profits. But Detroit may only manage to generate a small annual surplus, according to its messy financial projections. That doesn’t leave much room for error.

Judge Steven Rhodes confirmed the city’s plan to shed about $7 billion of its $18 billion of debt and obligations and plow $1.7 billion into improvements, finding it both fair to creditors and feasible to implement.

Detroit became the biggest U.S. city to seek protection from its creditors when it filed for bankruptcy protection in July 2013.