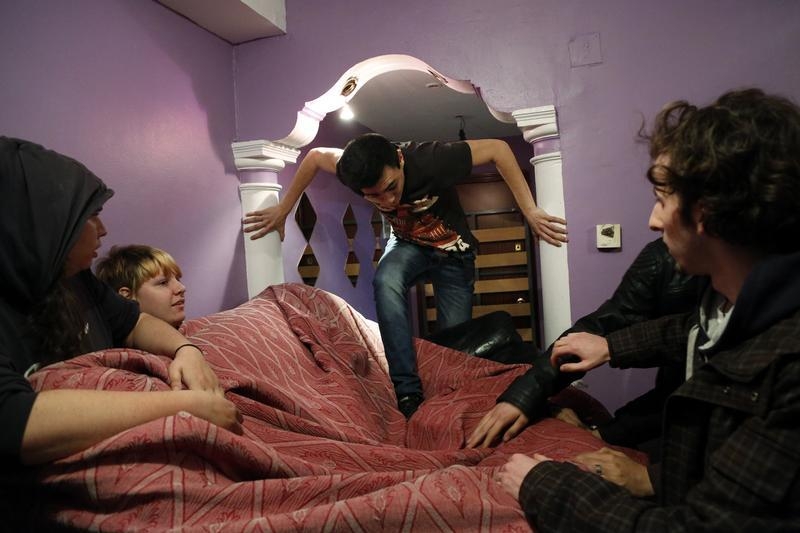 Despite better job prospects, many young Americans are living longer with their parents. That curbs spending on housing, as well as on internet service, refrigerators and such. A Breakingviews analysis suggests millennials exiting attics could add 4 pct to GDP within a few years.

Americans aged 18 to 34 years old are increasingly living longer with their parents, according to an article published on July 29 by Richard Fry at the Pew Research Center. The proportion of young adults in that group living independently has fallen to 67 percent from 71 percent between 2007 and 2015, and has been falling throughout the U.S. economic recovery.