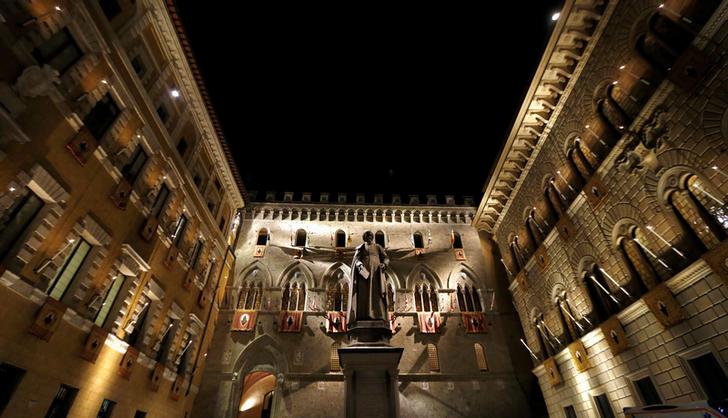 The troubled Italian lender rebuffed a rescue plan from banker Corrado Passera, who says the board obstructed his efforts. With the clock ticking, MPS had good reason to stick with its current rescue plan. Yet Passera’s criticisms are valid.

In a public letter, Passera criticised the bank’s board and said his plan would have delivered more value to shareholders.

“The refusal to collaborate on our proposal appears contrary to the interests of the bank and all its shareholders,” Passera wrote in a letter. “I am convinced that the recapitalization could be carried out at lower cost for the bank of by some hundreds of millions of euros, delivering a better return to shareholders both old and new.”