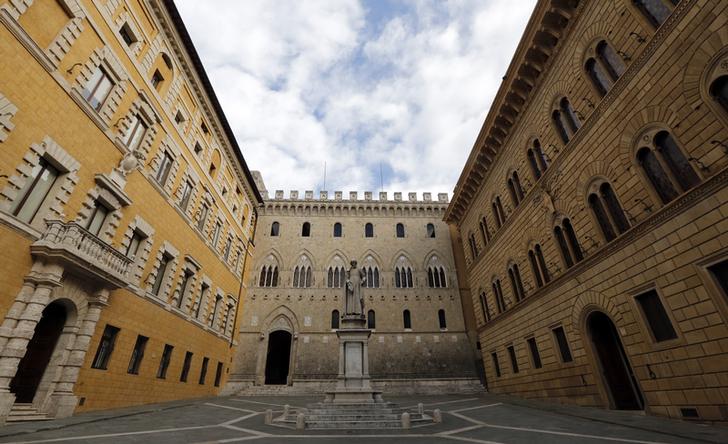 Shares in Italy’s rickety Monte dei Paschi soared on claims its main shareholder, a charitable trust, had cut its stake. But it hasn’t. With the shareholder needing to sell to support a rights issue and save MPS, the lender is stuck in limbo. This is no way to recapitalise a bank.

The charitable foundation that is Monte dei Paschi di Siena’s main shareholder denied on March 6 in a statement to the Italian stock exchange that it had sold a stake of at least 8 percent in the bank the previous day.

The foundation said that as of March 5 its stake stood at 31.48 percent. It said “it had not entered into any sale or purchase contract regarding its stake.”