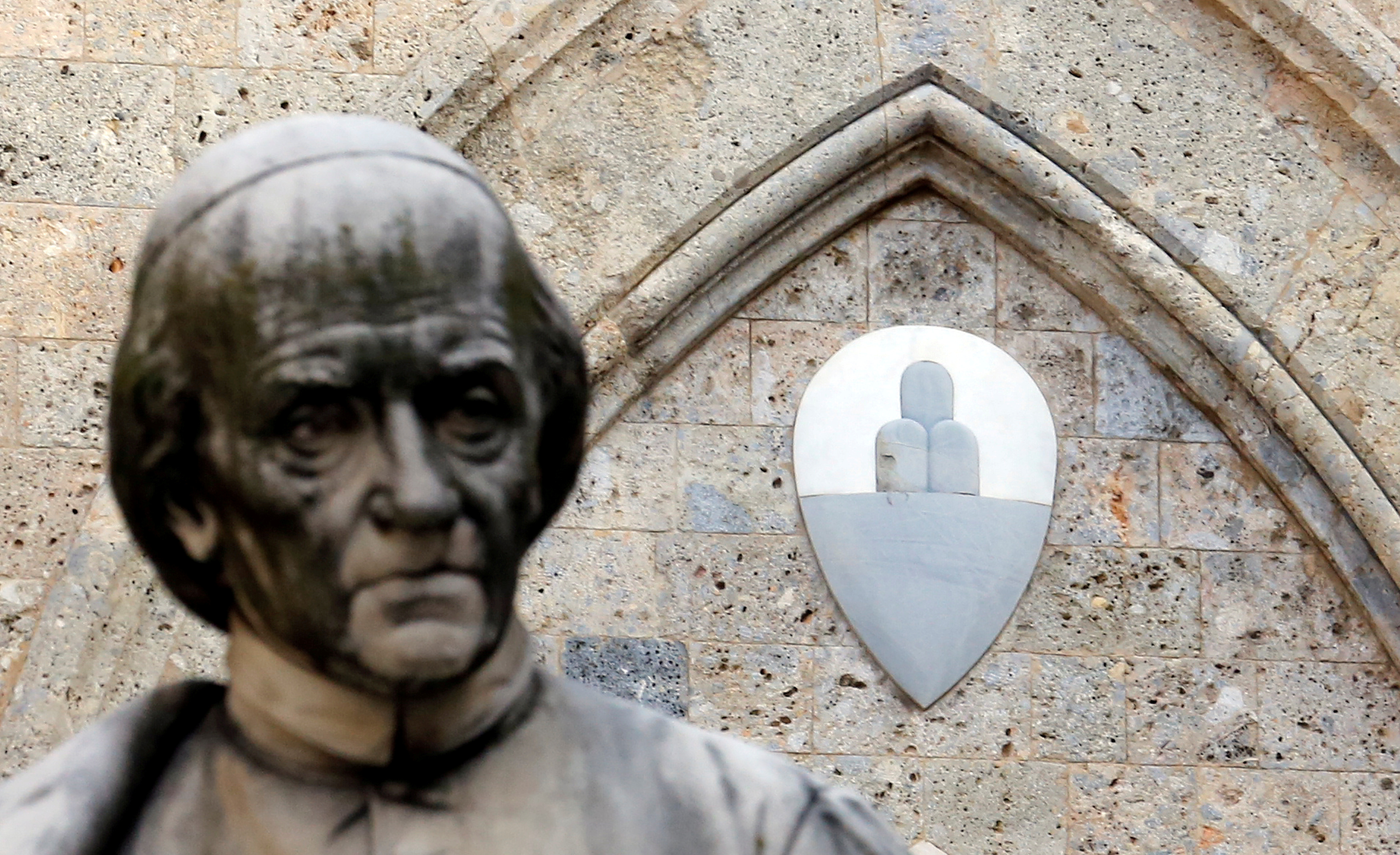 The Italian bank has secured a fifth of the 5 billion euros it needs in new equity by turning some bonds into shares. The priorities are to protect retail depositors and attract outside investment. Institutional investors, and Brussels, will both have to give a little.

The government is already the lender’s single largest shareholder with 4 percent, but is planning to buy junior bonds held by ordinary Italians, which it would then convert into equity to take the stake up to 40 percent, the sources said.

This would make it by far the biggest shareholder, meaning the Treasury would be able to control Italy's third-biggest bank and its shareholder meetings.

An Italian Treasury spokesman denied on Dec. 7 that the state was poised to ask for a loan from the European Stability Mechanism.