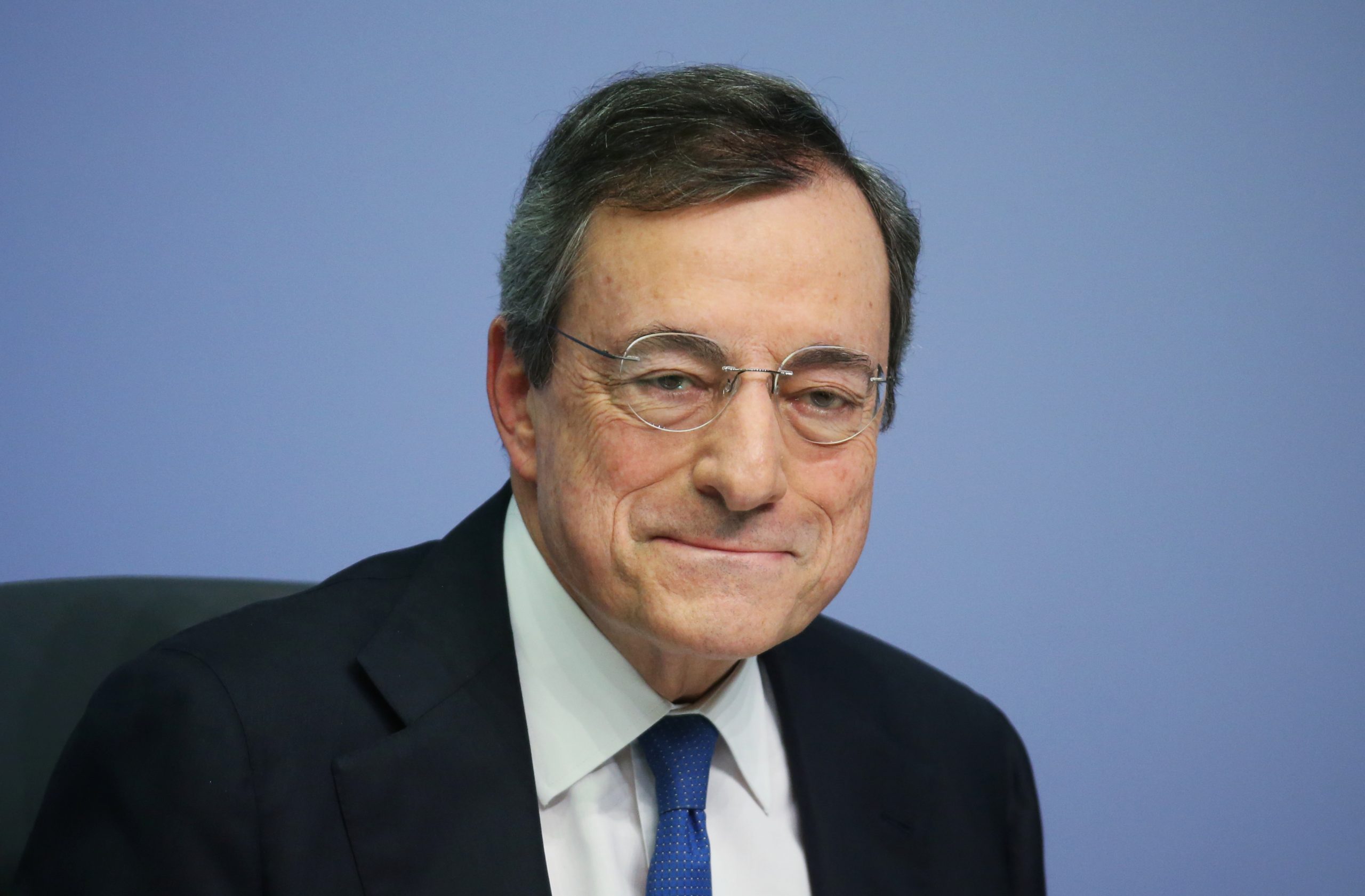 As ECB chief, Mario Draghi saved the euro in 2012 with monetary policy magic and prevented an Italian default. As Italy crumbles under the cost of a spiralling epidemic, his name has emerged as either the next premier or president. But he shouldn’t rush into either job just yet.

European Central Bank (ECB) President Mario Draghi reacts during a news conference on the outcome of the meeting of the Governing Council, in Frankfurt, Germany, October 24, 2019.

Italy’s death toll from the coronavirus outbreak climbed on April 1 by 727 people to 13,155 – the world’s highest and accounting for some 30% of global deaths from the disease.

European Commission head Ursula von der Leyen called on April 2 for more solidarity at the European Union level to fight the health emergency. She added that the EU would allocate up to 100 billion euros for the hardest-hit countries, starting with Italy, to make up for a reduction in wages and to preserve jobs.

Former European Central Bank President Mario Draghi argued in an opinion piece in the Financial Times on March 25 that European states must act quickly to absorb the economic shock of the coronavirus crisis.