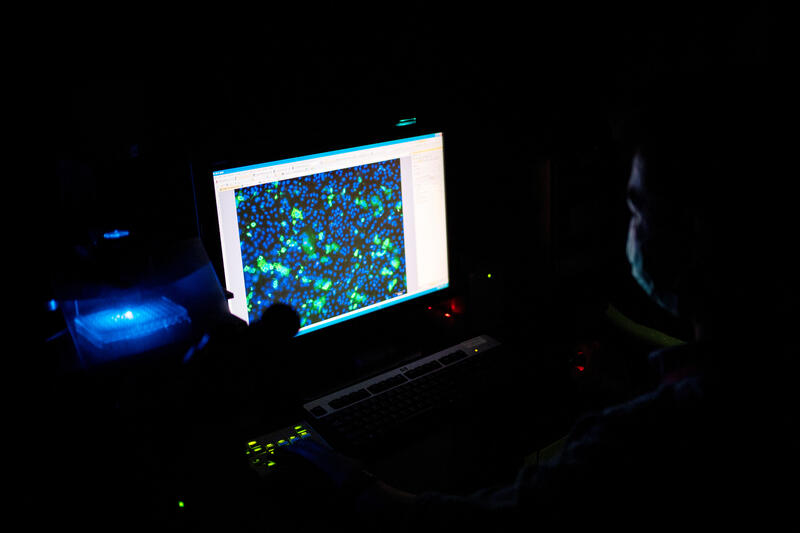 Biotech firms Moderna and BioNTech used a biotechnology known as messenger RNA, or mRNA, to produce vaccines effective against Covid-19 with miraculous speed. That has pushed the combined worth of specialists in this emerging field to more than $120 billion. That’s a glimpse of what’s possible if it can be applied post-pandemic to treat cancer or rare diseases.

The technology is the closest thing yet to making medicine digital. MRNA vaccines essentially inject genetic code that instructs a recipients’ cells to construct a part of the virus. The body recognizes the produced protein as foreign and mounts a future immune response when exposed. Moderna and BioNTech’s vaccines show the technology works fast. Vaccines typically take a decade to develop. They took less than a year.

The total annual market for vaccinations is about $35 billion, according to Bernstein, and dominated by firms like Pfizer and Merck. Big pharma companies are valued at 5 times revenue. Put mRNA firms on the same multiple and that implies investors believe they will capture about two-thirds of the market.

It’s possible. The speed of mRNA therapeutics is a big advantage. For example, flu vaccines only reduce the risk of illness by up to 60% because makers must guess which strains will be prevalent each season. Sometimes they’re wrong. Shaving months off means better guesses, and higher efficacy.

The bigger opportunity comes from the validation of the mRNA “platform”. Instructing cells to produce desired proteins could lead to multiple advances. Perhaps they can instruct the body to more vigorously attack cancerous cells or repair damaged tissue. Producing missing proteins might fight inherited diseases.

It’s not a given. The body breaks mRNA down quickly, and larger doses trigger immune reactions. That can be a benefit for a vaccine, or possibly treating cancer, but it’s a problem for other uses. Researchers have figured out some tweaks – a layer of fat around mRNA vaccines keeps them circulating longer – but they’ll need more.

Success against Covid-19 means these companies will be flush with cash from sales and attract partnerships and scientific talent. That should make 2021 a watershed. There’s a hopeful precedent in monoclonal antibodies therapy. Sales only took off about two decades ago, but should reach $150 billion in 2020, estimates EvaluatePharma. That’s worth perhaps $750 billion based on a multiple of five – and gives a view of what might be possible with mRNA.

A researcher works inside a laboratory of Chulalongkorn University during the development of an mRNA type vaccine candidate for the coronavirus disease (COVID-19) in Bangkok, Thailand, May 25, 2020.