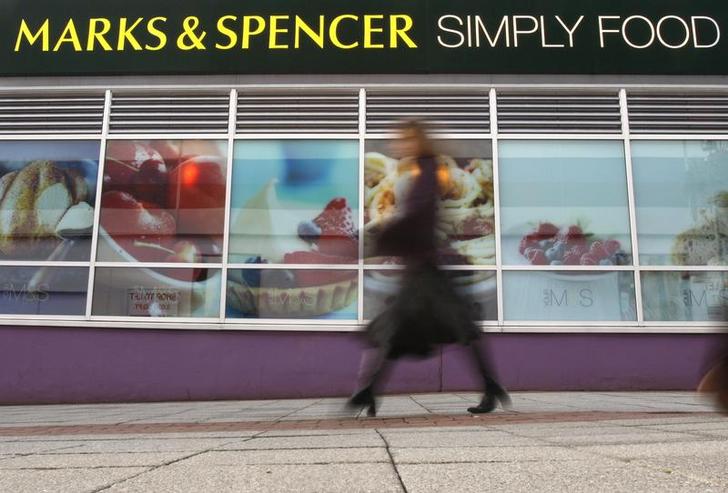 The UK retailer’s fourth quarter was better than its third, helped by a strong performance in food. But M&S’s non-food sales are just as bad, and its shares are pedestrian. CEO Marc Bolland’s clothing revamp will need to be an instant hit to head off investor ire at July’s AGM.