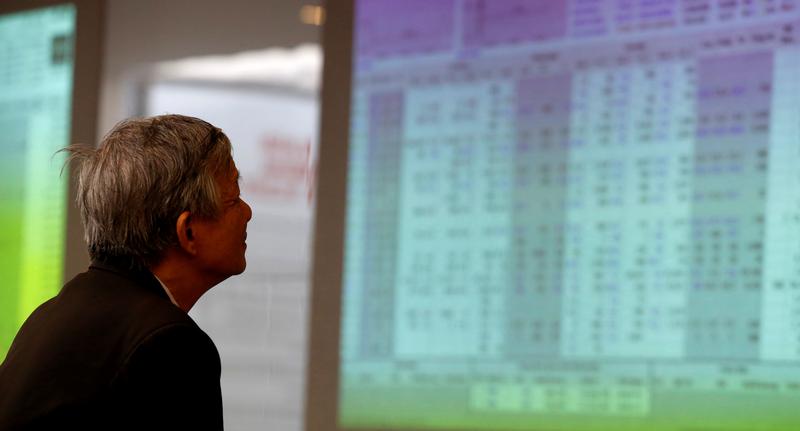 Heightened trade tensions and selling by foreign investors have ended a bull run for the $140 bln stock market. Now leading index compiler MSCI has delayed Vietnam’s promotion from frontier status. Unlike with the external headaches, Hanoi can reform its way out of this one.

Index provider MSCI said on June 20 that it would reclassify Argentina as an emerging market and begin including Saudi Arabia in that classification. It also said it would consult on the potential promotion of Kuwait from frontier to emerging market.

Vietnam, classified as a frontier market, was not named. Argentina and Saudi Arabia had been placed on the review list for potential upgrade last year.

The benchmark VN Index has fallen roughly 20 percent from a record high on April 10, though it is still up almost 50 percent since the start of 2017.

Vietnam’s GDP grew 7.4 percent year on year in the January to March quarter, its fastest pace in a decade.