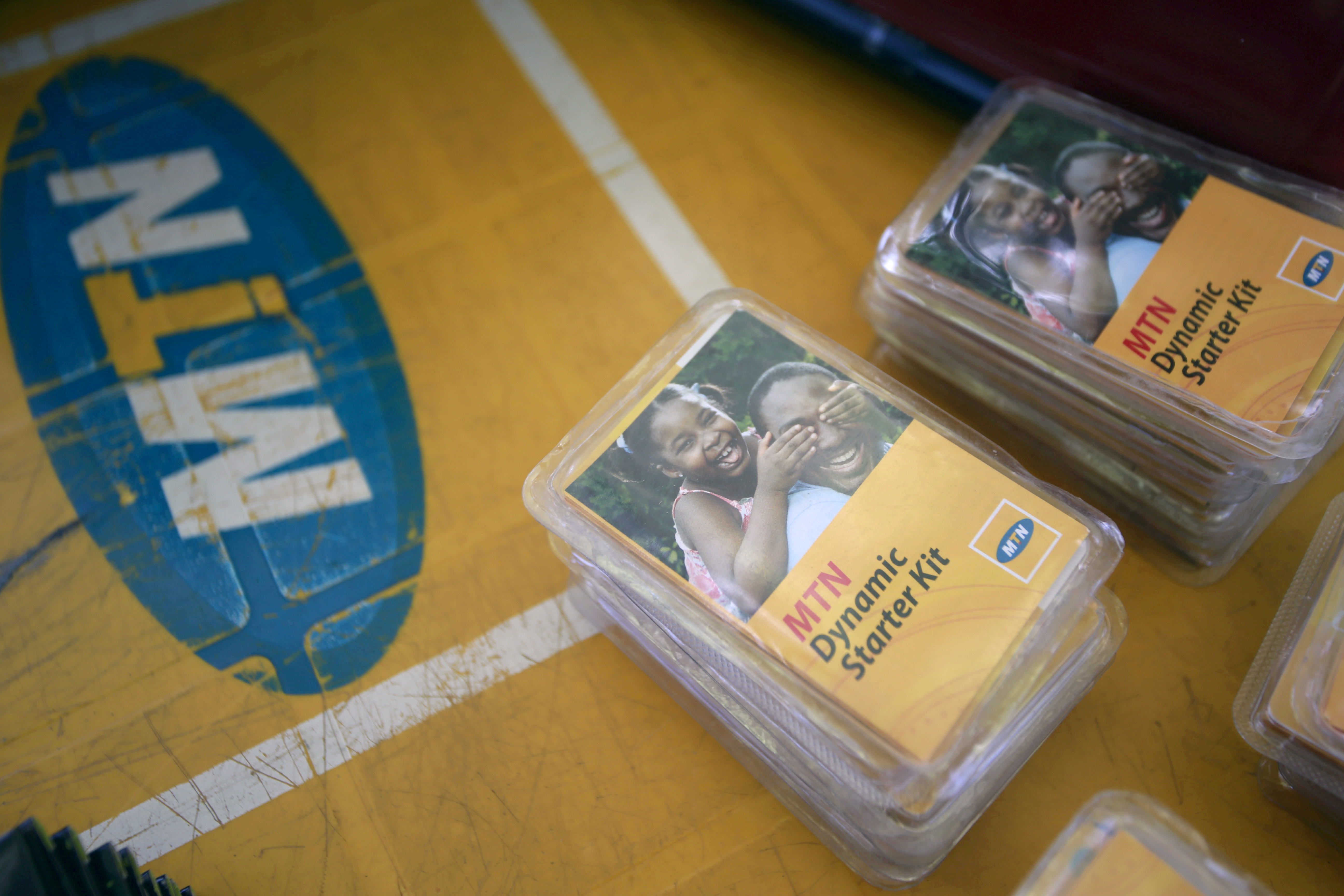 A spat over its local subsidiary has knocked around $4 bln off the African phone giant’s market value. That implies MTN will lose the business that brings in a third of its EBITDA or pay a big chunk of the $10 bln the Nigerian government is demanding. Both outcomes seem unlikely.

An MTN starter kit pack on display on a table at a retail stand in Abuja, Nigeria November 17, 2015.

MTN Chief Executive Rob Shuter said on Sept. 10 that he was confident a dispute with the Nigerian government would be resolved, even as the South African company applied for a court injunction to protect its assets in the country.

Nigeria’s central bank told MTN on Aug. 29 it had to bring back $8.1 billion in dividends paid by the group’s local subsidiary over the previous decade.

MTN said on Sept. 4 that Nigeria’s Attorney-General had hit it with a $2 billion back-tax bill.

MTN disputes both charges, saying it had all the necessary paperwork to take the money home and that Abuja’s tax sums were wrong.