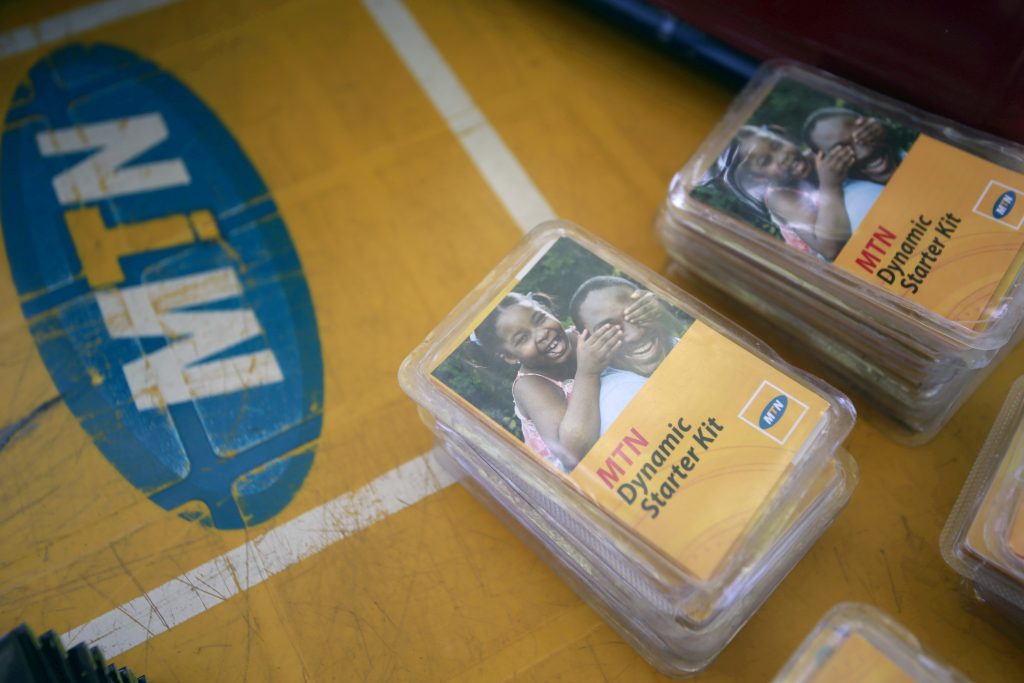 Africa’s biggest phone firm reckons revenues can grow faster than 10 percent annually. If fast-growing Nigeria can deliver, its $12 billion market value will rocket. Based on recent evidence, however, investors are right to curb their enthusiasm.

South African mobile phone group MTN said on March 7 it expected to increase its annual revenue growth from upper-single-digit percentage points to double digits, along with a slight increase in its EBITDA margins.

MTN also said it planned to raise more than 15 billion rand ($1 billion) in asset sales over the next three years as it exited e-commerce investments to focus on high-growth Middle Eastern and African markets.

It also said it would list its Nigerian unit, which contributed more than a third of group EBITDA, by June this year.