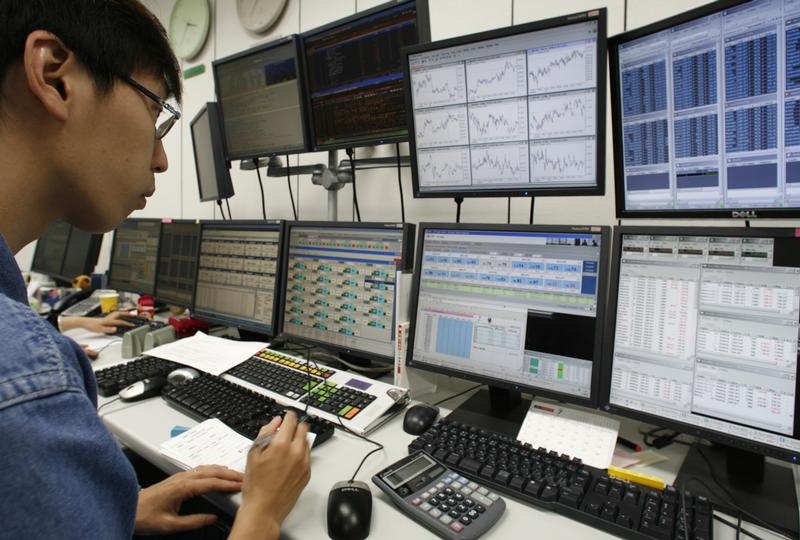 After its Swiss franc thwacking, FXCM is abandoning some currencies. If BATS takes another stab at an IPO, it may turn to the Nasdaq or NYSE. And Goldman is one of only a few banks powering ahead in fixed income. Competition is necessary but so is clear focus in risky businesses.

“We are removing currency pairs from the platform that carry significant risk due to overactive manipulation by their respective governments either by a floor, ceiling, peg or band,” according to a quote in the paper from FXCM Chief Executive Drew Niv.

Last month FXCM was badly hit by the fallout from the Swiss National Bank removing its cap against the euro. The company had a $225 million client equity shortfall and required a $300 million bailout from Leucadia National, the parent of investment banking firm Jefferies.

Also on Feb. 17, the Wall Street Journal reported that BATS is considering an initial public offering. The stock exchange tried to go public on its own platform in 2012 but decided to pull the deal after a technical glitch immediately sent the price plummeting. Any new attempt at an IPO would probably involve a listing either on Nasdaq or the New York Stock Exchange, according to the Journal.

Chief Executive Joseph Ratterman, who lost the title of chairman as a result, would step down ahead of any new IPO. He would take on the role of chairman, while current president Chris Concannon would become CEO. A company spokesman told the Journal, “We are absolutely not planning an IPO.”