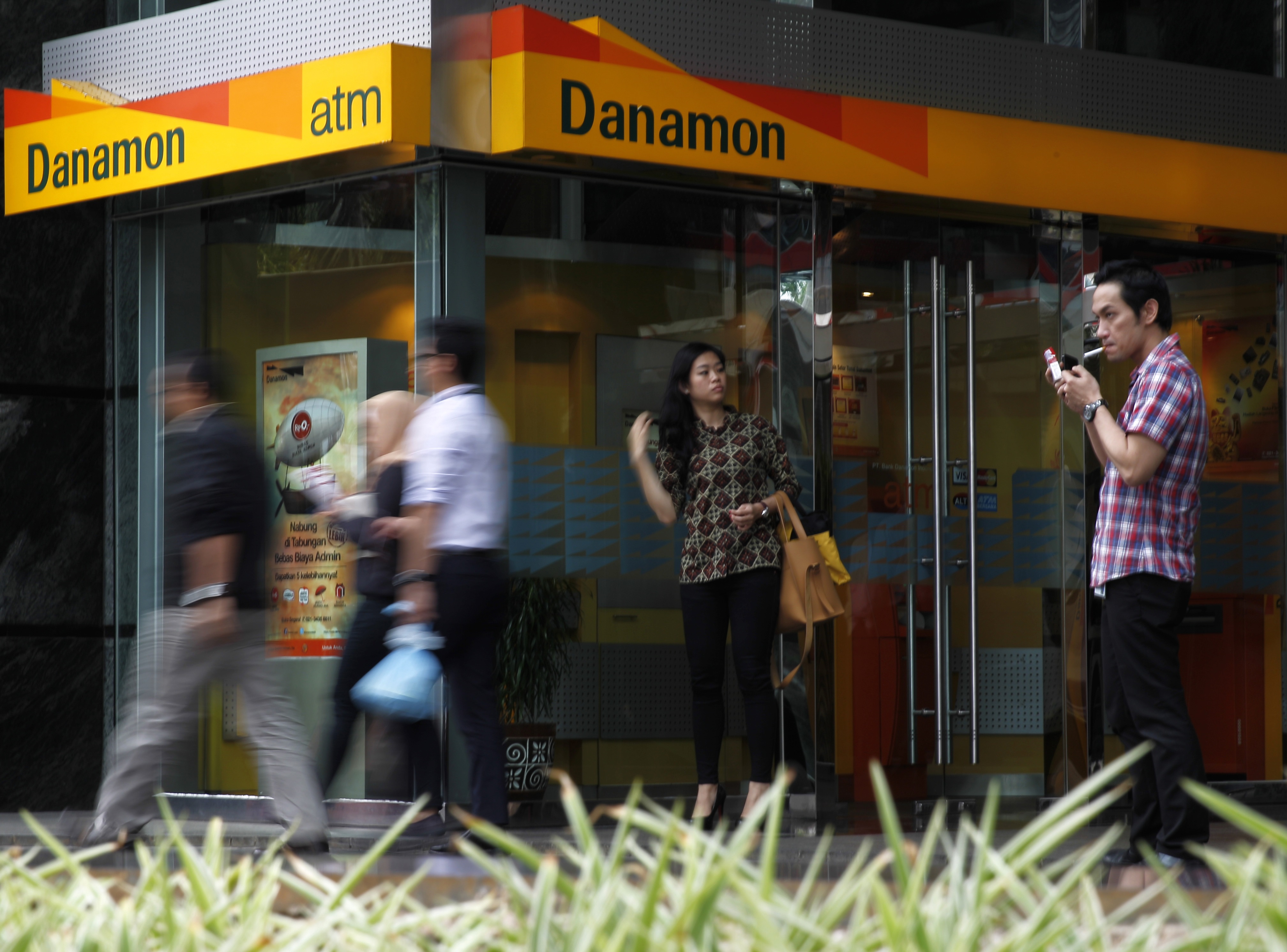 Buying some or all of Temasek’s $2.8 bln stake in lender Danamon would round out the Japanese giant’s regional banking footprint. The big question is whether Jakarta will allow a path to control. On that front, MUFG is better placed than the last foreign suitor.

Japan’s Mitsubishi UFJ Financial Group is in talks to buy 40 percent of Bank Danamon Indonesia for about 200 billion yen ($1.75 billion), Reuters reported on Nov. 9, citing a person with direct knowledge of the talks.

"The company is strategically considering various investment opportunities in Indonesia," an MUFG representative said. Temasek declined to comment. Danamon said its controlling shareholder had received an "expression of interest” in its stake.