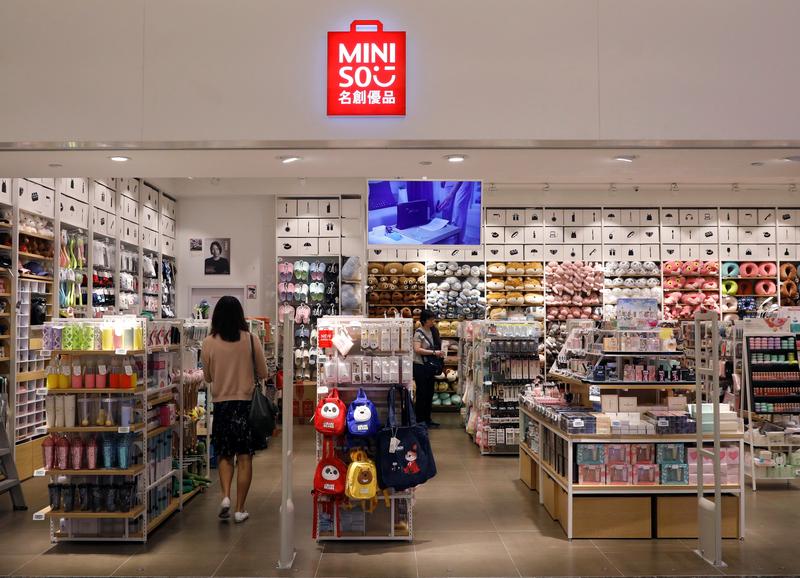 Miniso, brash Chinese rival of the minimalist chain, is considering a listing. The Tencent-backed seller of toys and gadgets cultivates a Japanese feel. The challenge will be to convince investors that its valuation belongs with slick Tokyo peers, not pile-em-high 100-yen shops.

or
Request a Free Trial
or
Nordic drug buyout flop highlights hidden gem
Sign in to your Breakingviews account
If you need assistance please email breakingviews.clientsupport@thomsonreuters.com

The market for “variety stores” in the Asia Pacific region was worth $38 billion in 2018, according to Euromonitor International.

The market for “variety stores” in the Asia Pacific region was worth $38 billion in 2018, according to Euromonitor International.