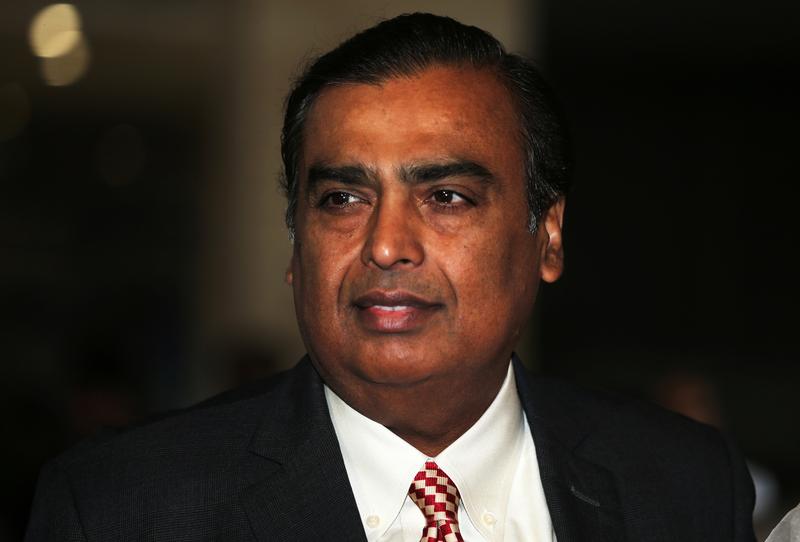 A $7 bln rights issue backstopped by the Reliance Industries boss will help keep his promise to cut debt. Although smaller than a delayed deal with Aramco, the discounted stock sale is a record for India. The symbolic significance should instil more confidence amid the pandemic.

The Indian conglomerate will issue shares at 1,257 rupees each, a 14% discount to the closing price on April 30. Mukesh Ambani, the chairman and largest shareholder, and entities related to him will backstop the issuance by buying any unsubscribed shares.

Reliance on the same day reported a 37.2% decline in net profit in the three months to end March from a year earlier, including inventory holding losses across its oil-to-chemicals business. Its revenue fell 2.5%.