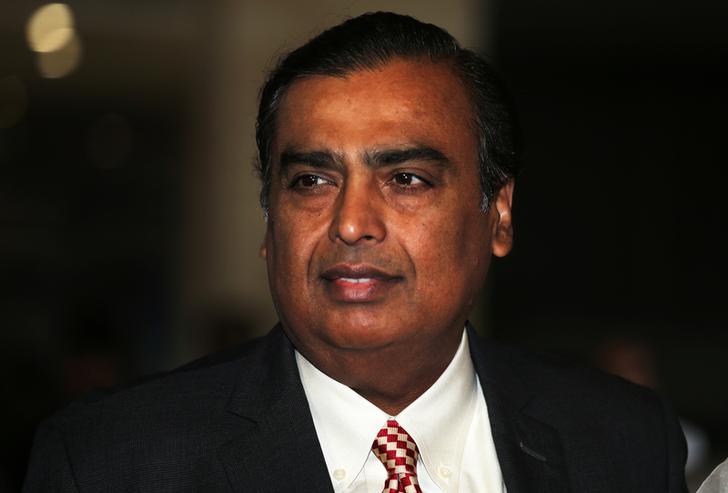 The tycoon’s Reliance might buy Future Group for $3.6 bln. It would enlarge a shopping giant bigger than all its major brick-and-mortar rivals combined. Amazon might also invest in the behemoth. The deals would shore up Ambani’s dominance, and blunt India’s shopping revolution.

Five listed entities, including Future Retail, will be merged into Future Enterprises before the sale to one of the retail subsidiaries of Reliance, the paper added.

Separately, Amazon is in talks to buy a 9.9% stake in Reliance’s retail arm, ET Now reported on July 23, citing sources. Amazon wants a preferred, strategic stake in Reliance Retail for JioMart, according to tweets by the television channel.

Reliance Retail on July 30 reported EBITDA of 10.8 billion rupees, about $145 million, for the March to June quarter, a 47% decline year-on-year.