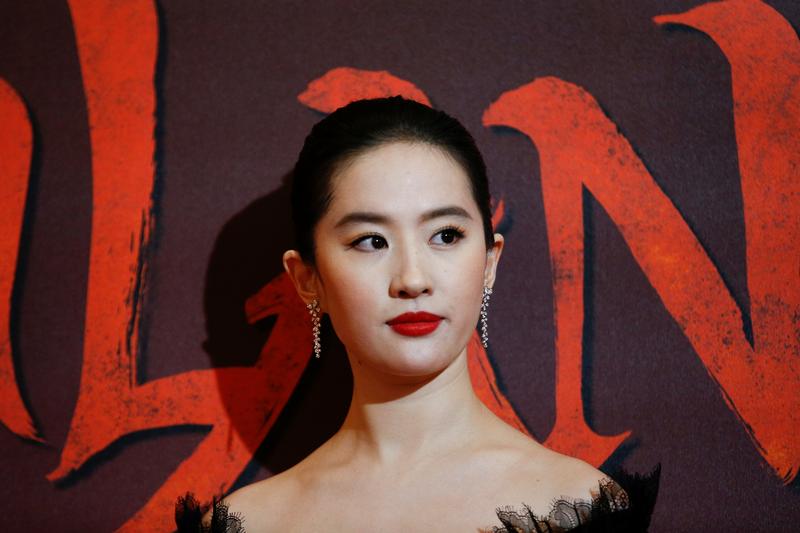 Disney was slammed for shooting the $200 mln movie in restive Xinjiang, yet the release was widely panned in China too. Despite the pandering, Hollywood can’t get what it wants from the film market. Beijing is also unhappy. Studios are next in line for a trade-war screening.

Walt Disney’s live-action remake of "Mulan" pulled in a less-than-expected $23.2 million on its first weekend at box offices in China, Reuters reported on Sept. 14.

In overseas markets, Disney’s decision to shoot much of the movie in the Xinjiang region, and to thank propaganda bureaus in the credits, prompted a backlash and calls for a boycott on U.S. social media. China’s incarceration of members of the local Uighur minority group in camps has prompted widespread international criticism.