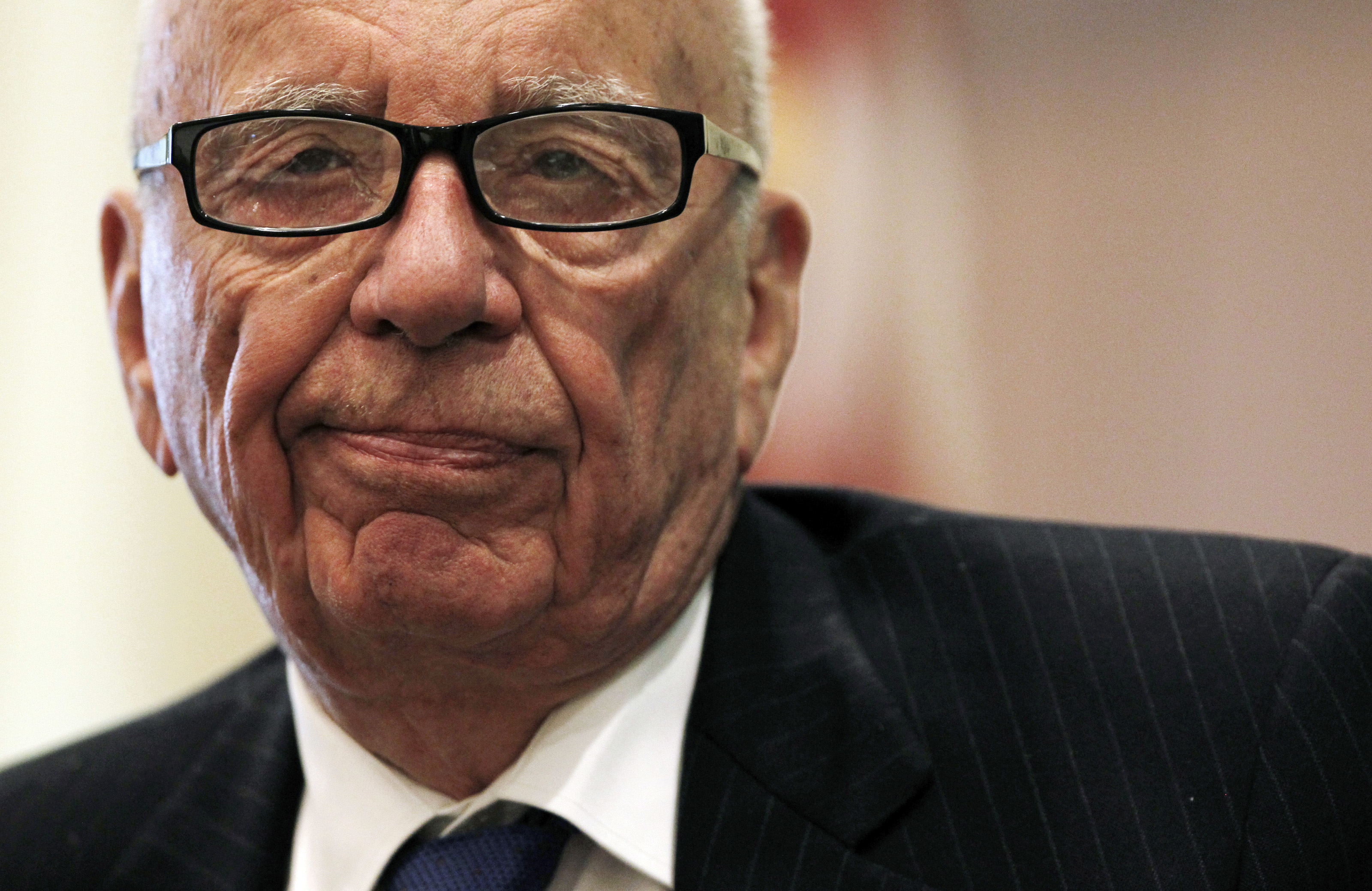 What if John Malone and Rupert Murdoch play nice? It looks as if the media moguls might be set to square off again, as Malone’s Liberty Global is trying to buy Virgin Media, a $20 billion-plus competitor to the Murdoch-backed BSkyB. Look closer, though, and these two British companies complement each other. If they could collaborate, the real loser would be third rival BT.

Murdoch’s sway in Britain has deterred Malone from making a move in the past: when the cable king considered buying Virgin Media in 2007, he referred acidly to Murdoch’s “Death Star”-like presence. Clearly things have changed – and not just because phone-hacking has eroded the Australian’s political capital.

Liberty’s target actually has a decent relationship with BSkyB, which is 39 percent-owned by Murdoch’s News Corp. Virgin sold its own TV channels to BSkyB and carries the broadcaster’s channels, among others. And their sister companies struck a wider long-term deal in Germany last year. That’s a pretty friendly relationship for two of the three players that dominate Britain’s “triple-play” market for pay television, telephone lines and broadband.

What’s more, Chief Executive Neil Berkett has focused Virgin on maximising cash flows – which means avoiding bidding wars for rights, or building out the network too far. Malone is similarly parsimonious. And the takeover would probably increase Virgin’s debt burden too. So fears that a Liberty-owned Virgin would suddenly become a bold competitor to BSkyB may be overdone.

In fact, BSkyB faces a bigger threat from BT: the former telecoms monopoly is moving into its core content market, by spending big on sport rights. That dynamic could encourage BSkyB to maintain or even expand its relationship with Virgin. If the price was right, Virgin could even wholesale its super-fast cable broadband to BSkyB. If that were to happen, BT would struggle to match both the data speeds and choice of TV programming BSkyB and Virgin could bundle together. That may be reason enough for a Malone-Murdoch détente.

Virgin Media, Britain’s second biggest pay television company, said on Feb. 5 it was in deal discussions with John Malone’s Liberty Global . The statement followed a report in the Financial Times, which said a bid by Liberty for its British peer could be announced in the coming days.
Virgin’s London-listed shares rose 13.7 percent by 0900 GMT.

Virgin Media, Britain’s second biggest pay television company, said on Feb. 5 it was in deal discussions with John Malone’s Liberty Global . The statement followed a report in the Financial Times, which said a bid by Liberty for its British peer could be announced in the coming days.
Virgin’s London-listed shares rose 13.7 percent by 0900 GMT.